CBS Sports lead televised boxing analyst team during the 1970’s and 1980’s were Tim Ryan and Gil Clancy….who were certainly rivaled by the other networks that carried significant fights during the Golden Age of Boxing (1964 – 1999)….as NBC’s team consisted of Marv Albert and Dr. Ferdie Pacheco….when HBO’s team had a trifecta in Barry Tompkins, Sugar Ray Leonard….while ABC featured Howard Cosell and some knowlegeable like Angelo Dundee….and not to forget Al Bernstein and Alex Wallau at ESPN…..cuz during this awesome age of boxing….every television network that showed any kind of sports at all….showed boxing….for in truth…it really was the “Golden Age of Televised Boxing”.

The by-product of a network that aired live boxing events….were produced programs highlighting the month or year in boxing….as in the highlights that were shown on these programs were typically from the bouts that their network covered….but since it was a “feeding frenzy” for live bouts…. coupled with the fact that there were at least 3 recognized titles (WBC,WBA + IBC) in every weight division during this era of boxing….which meant that there were plenty of great fights to produce and televise.

The truth be known….the reason there were so many televised fights….is why professional boxing attracted so many really outstanding athletes….much more than in any other era of boxing…..which explains why this Golden Age of Boxing provided so many boxing legends….in dang near every weight division….cuz during this awesome era…the sport offered money and fame….cuz that is what lots of exposure on television brings.

This recap of the year 1987 in boxing by Tim Ryan is nothing less than treasured history….and we at ImaSportsphile are fortunate to have so much treasured history within the pages of this video museum. Simply put, content like this footage herewith is MUST SEE TV to any boxing fan anywhere and any time!!! 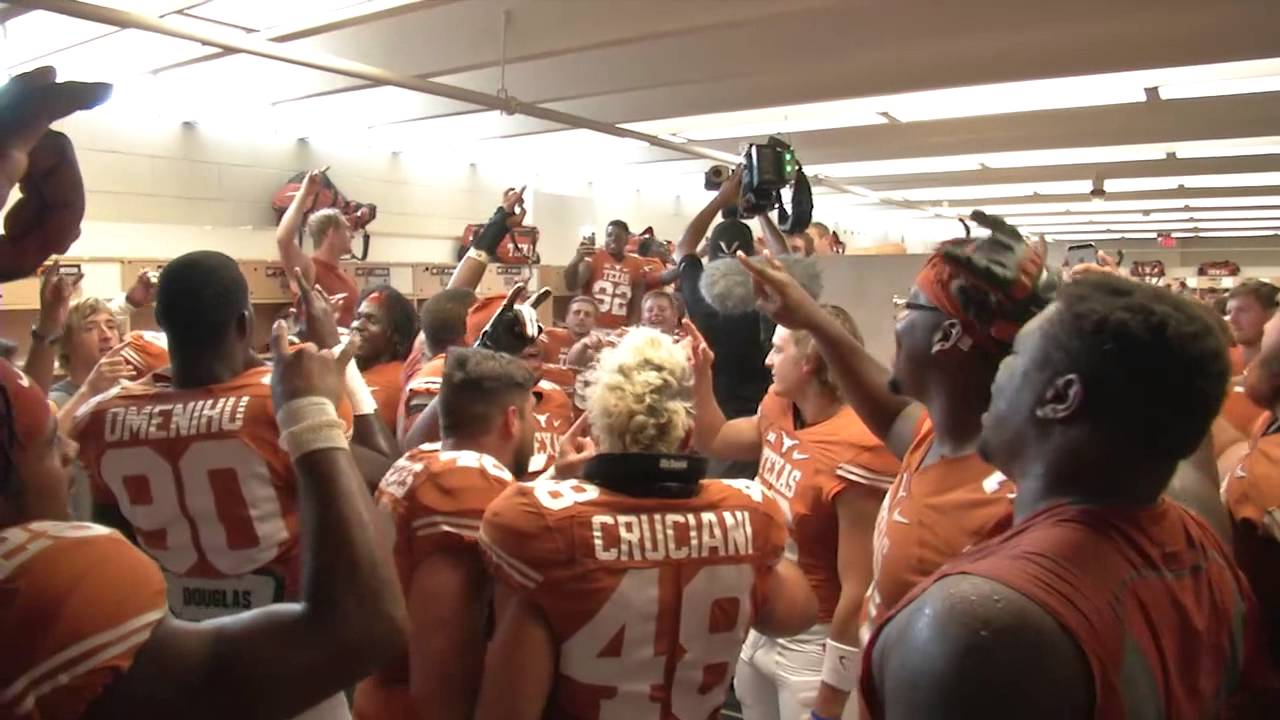 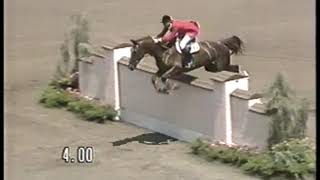 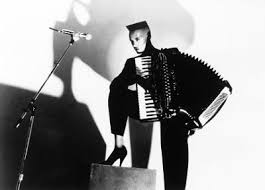 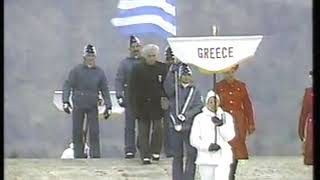