In 1976, Fidrych led the major leagues with a 2.34 ERA….won the AL Rookie of the Year award….while finishing the season with a 19–9 record…..when shortly after….injuries piled up….and his major league career ended after just five seasons.

The Bird made the Tigers as a non-roster invitee out of the 1976 spring training….who on May 15, appeared in his 1st game as a starting pitcher for the Tigers…..in which he held the Cleveland Indians hitless through six innings and ended up with a 2–1 complete game victory…in which he gave up only two hits.

In addition to his pitching, Fidrych attracted attention in his debut for talking to the ball while on the pitcher’s mound….while strutting in a circle around the mound after every out….and patting down the mound….plus refusing to allow groundskeepers to fix the mound in the sixth inning. After the game, sports writer Jim Hawkins wrote in the Detroit Free Press, “He really is something to behold”.

Fidrych won the AL Rookie of the Year Award and was named Tiger of the Year by the Detroit baseball writers….plus he led all of MLB in ERA (2.34) and Adjusted ERA+ (158)….while leading the AL in complete games (24). He finished in the top five in several other statistical categories, including wins….win percentage….shutouts…. walks plus hits per innings pitched (WHIP)….and bases on balls per nine innings pitched. He got the 11th-highest vote total in the year’s AL MVP voting.

The rest of Mark Fidrych’s story is told so well by legendary baseball sportscaster Mel Allen in this video herewith….a the title to this piece tells it all….The Bitter Sweet Story of Mark Fidrych”. 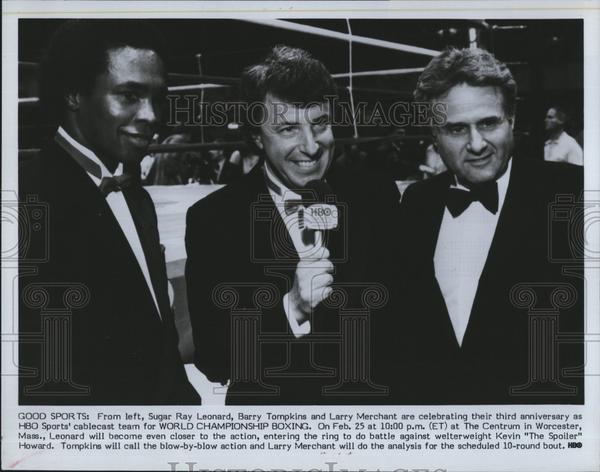 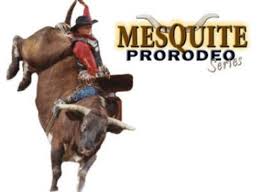 Highlights of the 1978 Mesquite Rodeo Championship 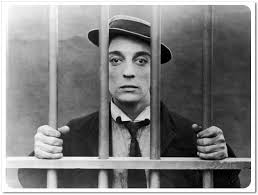