Vera Bendel is a German bodybuilder and entrepreneur….who was the first German champion in women’s bodybuilding….and she was also the first German bodybuilder to become a professional in the sport.  In November 1979 she opened her gym in Hanau-Steinheim together with her husband Willi Bendel….where  Ralf Moeller and Kurt Felix also trained…..when in the spring 2012…..Willi and Vera Bendel announced the sale of the studio.

In 1981 Vera Bendel won the first German bodybuilding championship for women in Hannover against 35 competitors…..and one year later she won the title again in Munich.  In 1983 she won second place at the European Championships I F B B…..and she was the first German to participate in the 1981 International Ms. Olympia Competition….then in 1985, Bendel won the third place in the professional class at the I F B B World Championship….as seen in this video herewith…..as she participated in this competition until 1989. 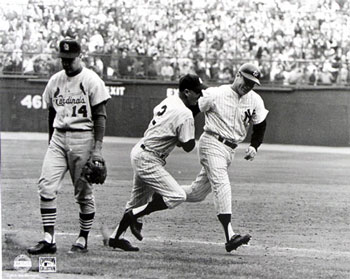 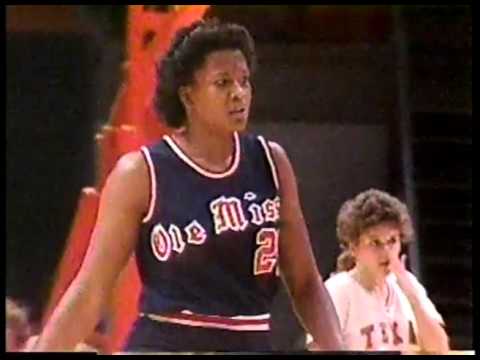