Terri Rogers, born Ivan Southgate (4 May 1937 – 30 May 1999) was a transsexual English ventriloquist and magician  Rogers was born in Ipswich….was a somewhat isolated youth….but determined to build a career in variety.  Rogers developed a technically highly proficient ventriloquism act with her ventriloquist figure Shorty Harris….first of all appearing as a supporting act in music hall in the 1950’s.  Like her contemporary fellow ventriloquist Bobbie Kimber….she began life as a man but underwent gender reassignment surgery on the National Health Service in the early 1960’s.  This brought her some short-lived notoriety….but did not hamper her career.  Rogers won acclaim for her appearance in the 1968 review Boys Will be Girls at the Theatre Royal Stratford East….went on to become a highly regarded performer on the UK cabaret circuit.  She was the only variety act ever to appear at Ronnie Scott’s Jazz Club.  From 1974 onward she was a regular…..though somewhat incongruous, guest on TV on the The Wheeltappers and Shunters Social Club.  Her cabaret career eventually extended internationally including appearances at Las Vegas and The Magic Castle in Hollywood, and on United States TV.  Her work as a magician was always something of a sideline….but she was an ingenious developer of magic tricks including illusions for David Copperfield and Paul Daniels.  She was an expert on “topology”….which is the art of creating illusions with shapes….having written three standard texts on the subject.  She was particularly known for illusions with rings.  Rogers died in London after a series of strokes.  She was survived by her life partner Val Andrews, also a magician. 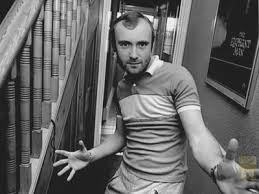 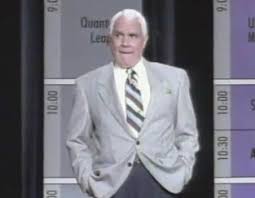 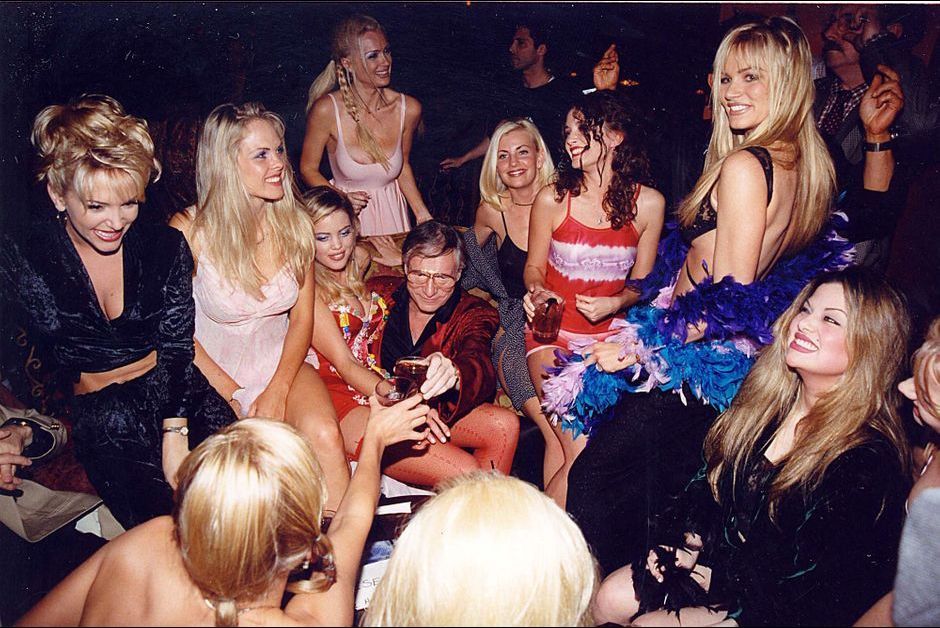 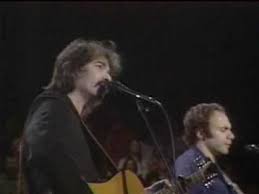