This video clip includes a piece on Super Bowl records and highlights of past games that is priceless…..which is followed by a live interview with Donna DeVarona and Coach Don Shula of the Miami Dolphins regarding his team’s undefeated season in 1972.  What was interesting to me was an advertisement at the 7:19 mark…..an add for Sony Beta Max…..which was what all of Bone Daddy’s video library was originally taped on….and the unit that is seen in this add is the unit that BD played the original video tape….which had been sitting in dry storage for 30+ years before BD played the original tapes and transferred those original tapes to digital….and for this lil ole Chiweenie’s two cents….that’s is really impressive that the original Beta recorder was built well enough back in the late 1970’s that they still work today  So I ask you….what have you bought in the last 30 years that is still working today? 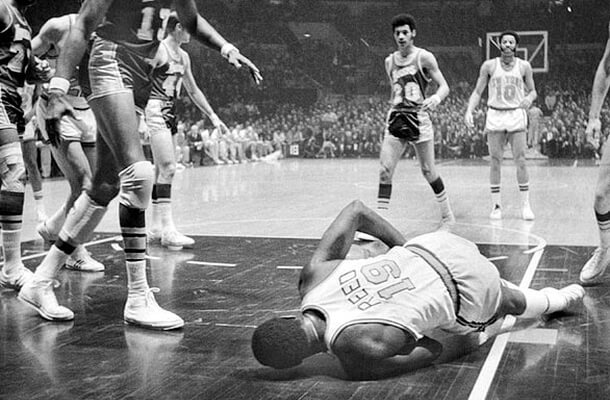 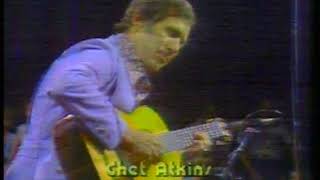 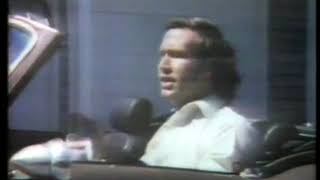 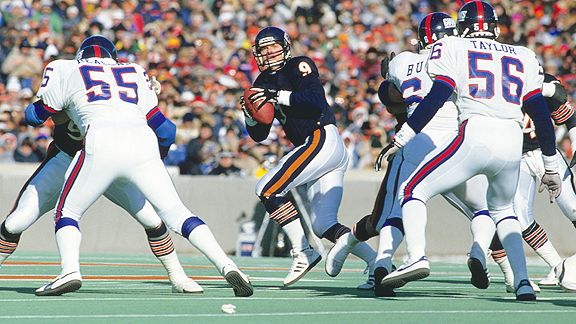