Angus Gault Morrison (born March 11, 1952) is an American retired slalom and sprint canoeist….who competed in the 1970’s and 1980’s. He finished tenth in the C-1 slalom event at the 1972 Summer Olympics in Munich….and four years later at the 1976 Montreal Games….Morrison was eliminated in the repechages of the C-1 500m event and the semifinals of the C-1 1000m events. Morrison was then a member of the 1980 USA Olympic Teams that was denied the opportunity to compete at the 1980 Moscow Games….as was kayaker Ann Turner…..as this video shows the time, energy, training and dedication that these athletes put in to become an Olympic athlete. 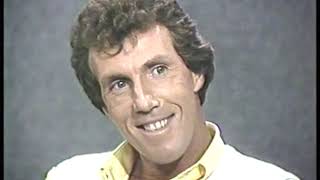 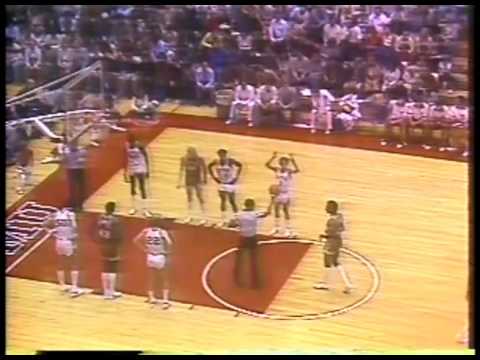 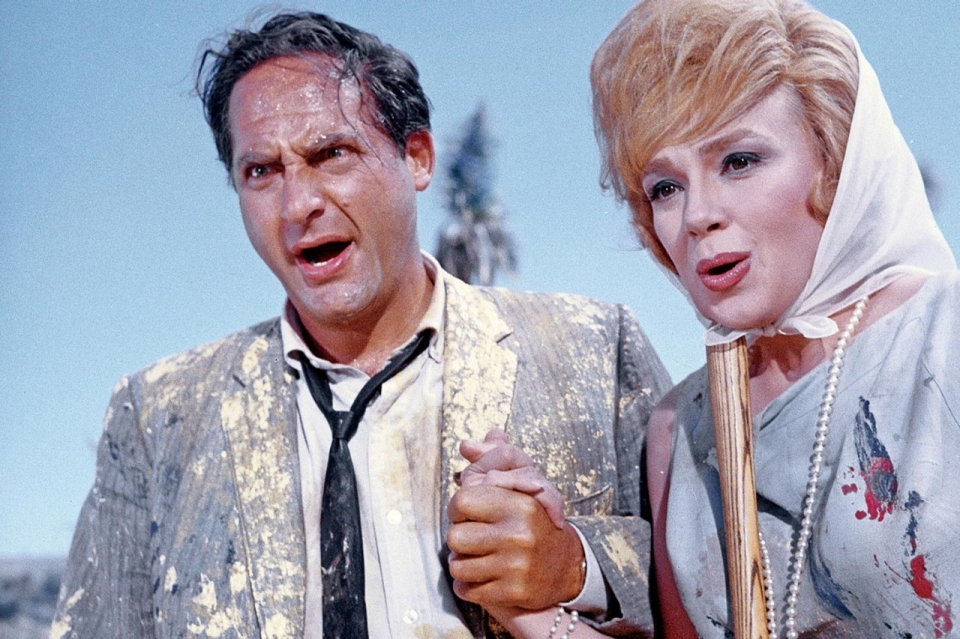 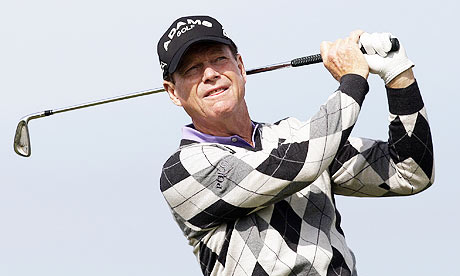