Joseph Halpin Fargis IV (born April 2, 1948) is an American show jumping champion….who participated in the 1984 Summer Olympics held in Los Angeles….where he won a gold medal in the individual jumping with the American-bred Thoroughbred bay mare named Touch of Class….also participating on the American winning team in the Team Jumping competition in Los Angeles … and again in 1988 in the Seoul Olympic Games….where he finished second while riding the Irish bred, liver chesnut, mare, Mill Pearl. He now lives and trains in Middleburg, Va and has been doing various clinics and lessons. As recently as July 2012….he won the $5,000 welcome stake at the Chagrin Valley Hunter Jumper Classic….along with the $30,000 Duke Children’s Grand Prix in 2013.

Bone Baddy saw Fargis and Touch of Class compete at the equestrian team show jumping competition in the 1984 Olympic games…..to which I have written stories about the experience….soon to be posted in L E Stories section of this web site. 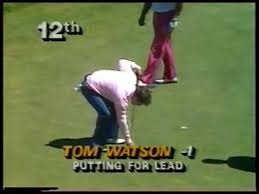 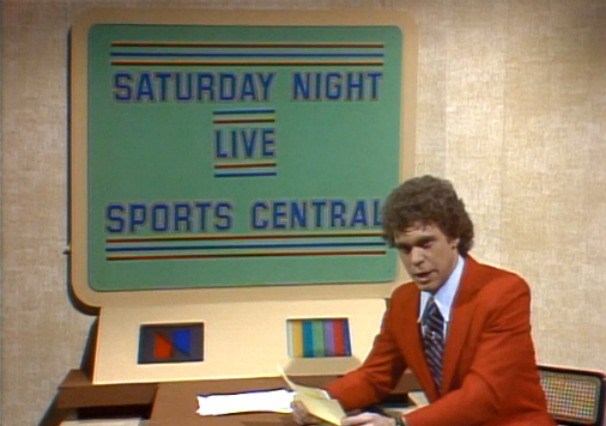 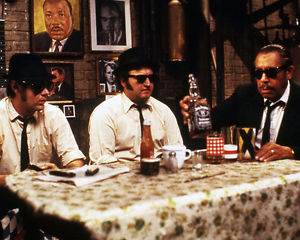 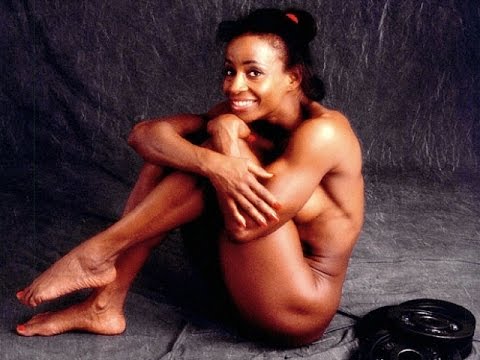