The Indy 500 is billed as The Greatest Spectacle in Racing….which is considered part of the Triple Crown of Motorsport….which comprises three of the most prestigious motor sports events in the world….including the Monaco Grand Prix and the 24 Hours of Le Mans. The official attendance is not disclosed by Speedway management….but the permanent seating capacity is upwards of 250,000….and infield patrons raise the race-day attendance to approximately 300,000.

Radio coverage of the race dates back to 1922. The race has been broadcast live on the radio in its entirety by the Indianapolis Motor Speedway Radio Network since 1953…..as the Hulmans (directors of the race) did not allow live television coverage of the Indy 500 until 1986….largely to maximize gate attendance.  From 1964 to 1970, the race was broadcast live on closed-circuit television in theaters around the country…..when from 1965 through 1970, a highlighted version of the race was shown on ABC’s Wide World of Sports….then from 1971 through 1985, an edited same-day, tape delay broadcast of the race was shown in prime time. The race broadcast was edited down to either two or three hours in duration (including commercials).

From 1986 through 2018, ABC televised the race live in its entirety…..which opened up to international live broadcasting of the race….as seen in this video herewith…..where ABC’s Al Trautwig takes the viewer behind the scenes to the broadcasting booths of Japan, Brazil, et al….as a whole new era of The Greatest Spectacle in Racing opened up to the world. 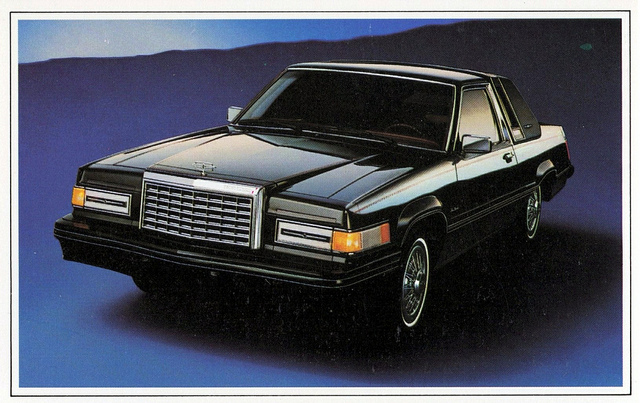 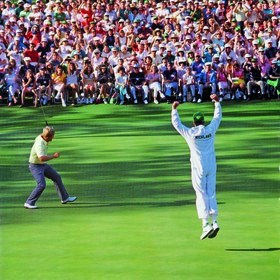 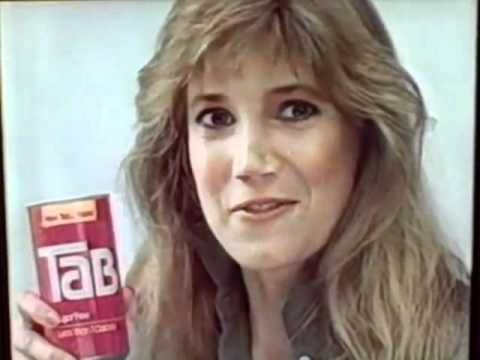 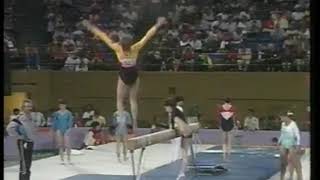