In motor sports, a pit stop is where a racing vehicle stops in the pits during a race for refueling, new tyres, repairs, mechanical adjustments, a driver change, as a penalty or any combination of the above….whereas not all of these are allowed in all forms of racing…..while the term is still used in motor sports, it also gained popularity with driving in general when embarking on long road trips….by  suggesting a brief break from driving…. as well as a refueling stop. These “pit stops” grant the travelers a bathroom break….a breakfast/lunch/dinner break….or a chance to take in the local scenery.

The pits in auto racing usually comprise a pit lane which runs parallel to the start/finish straight….and is connected at each end to the main track….with a row of garages, usually one per team, outside which the work is done.  Pit stop work is carried out by anywhere from two to twenty mechanics….also called a “pit crew”….depending on the series regulations…..while the driver often waits in the vehicle….except where a driver change is involved or in motorbike racing.  Depending on the circuit, the garage may be located on pit lane or in a separate area. Most North American circuits feature a pit lane with a number of pit stalls (typically 30-50) and a pit wall that separates the pit lane from the infield….with the garages (if used) on a separate road in the infield. In races where there are different series racing together, each series has its own separate garage or are parked in their own area.  Where it is permitted, refueling is often an important purpose of a pit stop. Carrying fuel slows down a vehicle and there is often a limit on the size of the fuel tank….so many races require multiple stops for fuel to complete the race distance in the minimum time….along with changing tires is also common….as teams will aim for each of their vehicles to pit following a planned schedule….with the number of stops determined by many factors such as fuel capacity, tire lifespan and the trade-off between time lost in the pits versus time gained on the track due to the benefits of pit stops. Choosing the optimum pit strategy of how many stops to make and when to make them is crucial in having a successful race. 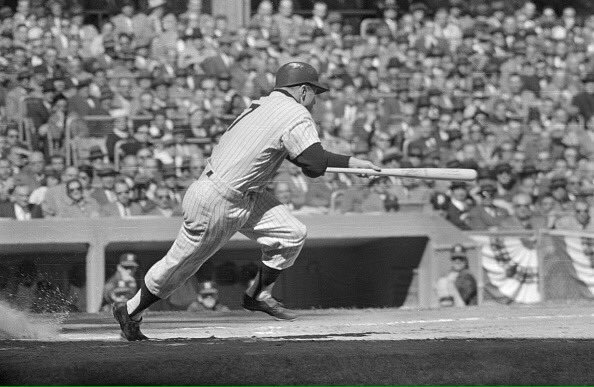 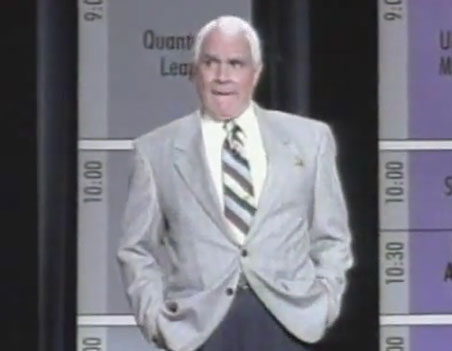 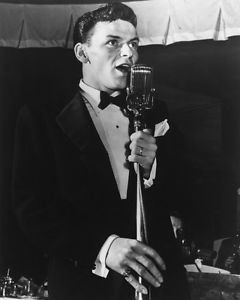 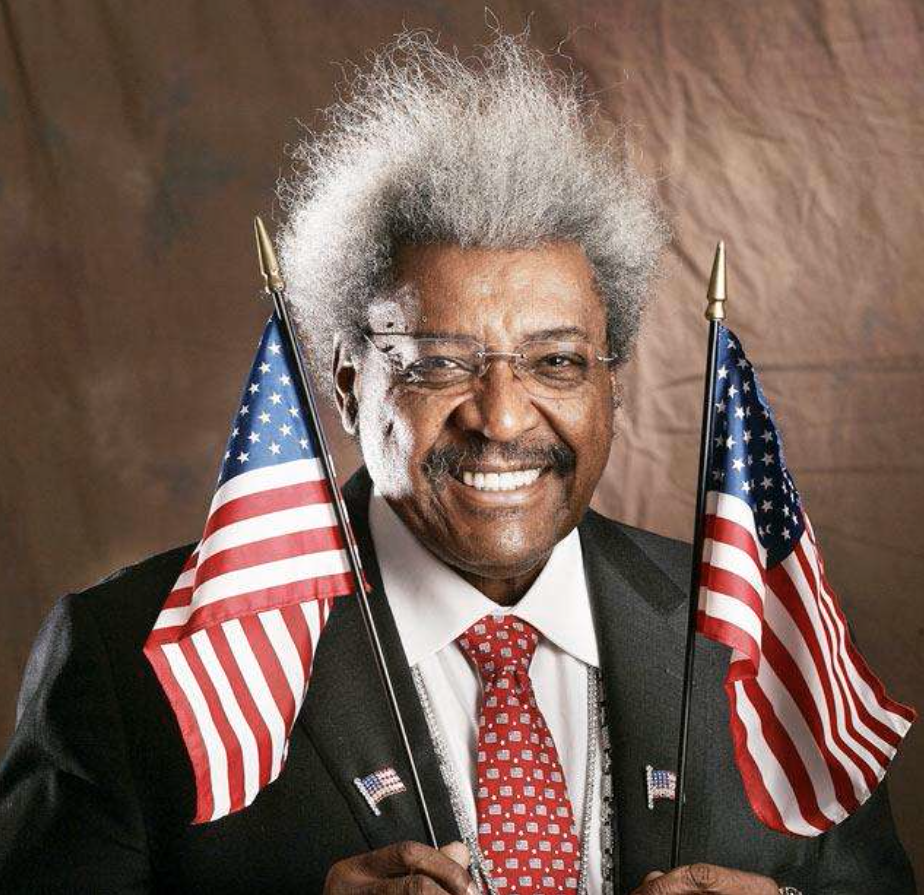