Super Fight II was a non-title fight between Muhammad Ali and Smokin Joe Frazier….and the 2nd of their now immortal three battles. What made Ali extra special to Bone Daddy….was his ability to put the fight in his favor….before he ever entered the ring….and that is what he did with Smokin Joe before he ever ducked under the top rope of the ring in Fight II.  Before their match, Ali & Frazier, visited ABC studios in NYC to review and tout their upcoming fight….that’s when Ali began trash talking….calling Frazier ignorant for mentioning the hospital as Frazier spent a month in the hospital after the first fight.  This enraged Smokin Joe….heck, the stuff was coming out his ears….I know, cuz I’ve seen replays of it on video many times…Joe stands up with ears smokin’ and squares off with a seated Ali…..repeating….”Why you call me ignorant? How am I ignorant?”  While Frazier was not looking at Ali…as the ABC studio crew and his entourage were trying to get a little less smoke coming out of Smokin Joe’s ears…..I mean both of them…..anyway, Ali grabs Frazier by the neck….forcing him to his seat…..which brought an eruption from Frazier….and a fight ensued….and at that ABC studio….Ali had already put the fight in his favor…..long before January 28, 1974. 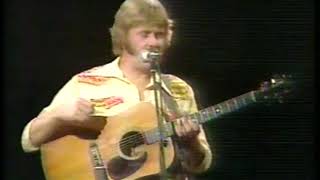 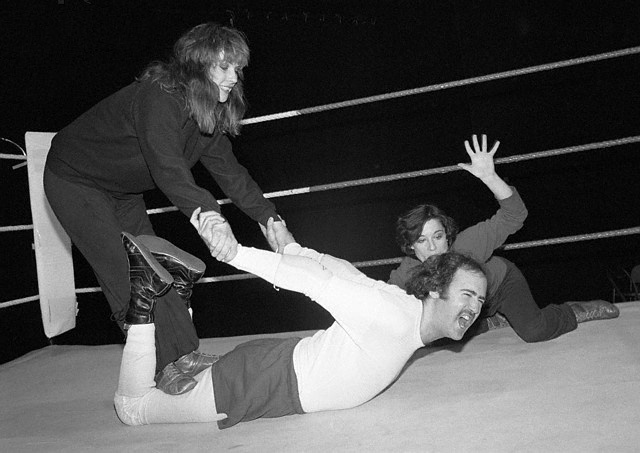 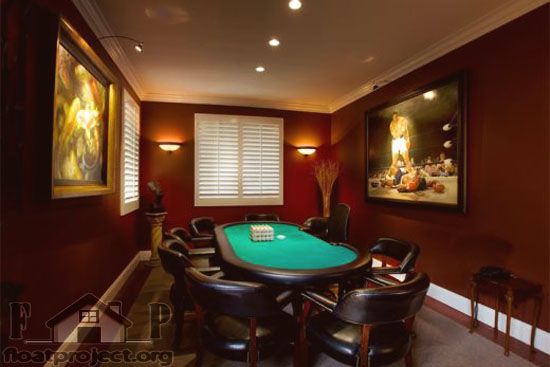