But for bad knees….he might have been the greatest Yankee of all time,exceeding the popularity of even The Babe and Joe D”

Many serious games of marbles played in the sandy dirt in and around the area close to the basketball goals on the playground at Sam Houston Elementary School in Midland, TX….a place where fortunes in any young kids eyes were won and lost in serious competition requiring a steady hand and a shooting-eye worthy of champions. As the circle was drawn and the cache of marbles from both competitors were scattered out inside the circle….save for the “special shooters”…..those round spheres of many types, colors and sizes of special marbles blessed with talents of magical accuracy which were used by each competitor when it was their time to shoot.

On a summers day in 1957 while in the middle of a serious marble competition with one true shot with BD’s old reliable “steely shooter”….a prize of immeasurable value to BD was surrendered….one which BD had sought after for such a long time and the prize possession of any and all marble bags in the whole town of Midland….maybe in all of West Texas. It was a beautiful one of a kind red and brown swirled polished oversized agate….unique unto itself and unlike any in any other kid’s bag….and it had finally been won by Bone Daddy with one spectacular shot.

This one of a kind agate marble was so loved by its previous owner TNT….who just happened to be BD’s best friend….that immediately upon losing it to BD….coupled with the fact that TNT knew just how much BD loved the NY Yankees….and especially Mickey Mantle….TNT halted the marble game and ran to his house only to return with a baseball card he had just gotten in a recent pack of cards that he had purchased and saying to BD that he would trade this card in exchange for getting his prized agate marble back. The minute that Bone Daddy’s eyes connected with the card….he handed TNT back his prized agate marble….and that’s when TNT handed BD a 1956 Topps Mickey Mantle baseball card. Now folks…..to a Yankee fan in the 50’s and 60’s….that is what I call a good trade.….and Bone Daddy had his first Mickey Mantle card….and OH MY GOD DOG what a card it has become today….The Mick’s MVP card….WOW!!!

Bone Daddy’s willingness to give up the precious agate marble he had long yearned to have in his marble bag was cuz he just a year prior had fallen in love with all things Yankees and their star player The Mick. It started when he got to watch his first MLB game ever on television. The game was the 1956 World Series Game in which Don Larson pitched a perfect game….see Yankees story”Black & White TV and Rabbit Ears = Perfection”…..which covers the event that started BD on his 35 year run of serious collecting of Yankees baseball cards and memorabilia….which he actively did until 1985. His collection doesn’t have every card in The Mick’s career….but he sure has a bunch of them….there must be 20+ Mantle cards in BD’s collection. I will certainly have to write more stories on this incredible Yankee icon….cuz from the early 50’s to almost the end of the 60’s….Mickey Mantle was a true American hero.

It wasn’t until towards the end of the 1981 MLB season when BD started losing interest in his beloved Yankees. It was a Yankee World Championship year fueled by the feats of Mr. October, Reggie Jackson….which BD just loved….and that was when NY Yankees owner George

Steinbrenner, The Boss….chose not to resign Reggie Jackson, thus letting him go to the California Angels in free agency. This decision was not made because Reggie wasn’t still worth whatever The Boss had to pay him to remain with the Yankees…..but more so because Reggie had butted heads with The Boss during contract negotiations. So, The Boss had to prove he was The Boss….deciding it was time to show Reggie who was The Boss by not signing the man who had played a significant part in bringing world championships to the Yankees in 1976, 1977, 1978 and 1981. That was the day BD’s undying love for the Yankees started to deteriorate for the first time in three decades….as he began to quit bleeding pinstripes…..and by 1985 he had quit collecting Yankee stuff completely….all because of his anger with The Boss…..who allowed the team to become less competitive because he let Reggie go just for ego sake.

By that time, BD’s collection pieces spanned from 1934 to 1985 with many player cards from every Yankee team stemming from 1950 to 1985 continuously. Thirty plus years of collecting discontinued just because The Boss wouldn’t resign his star outfielder player….the guy who almost single handedly provided world championships….and he was now heading to play for the California Angels. 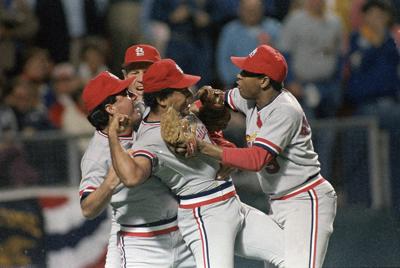 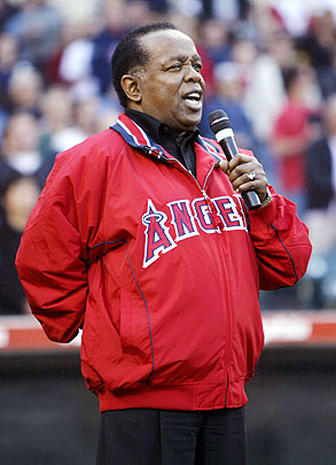 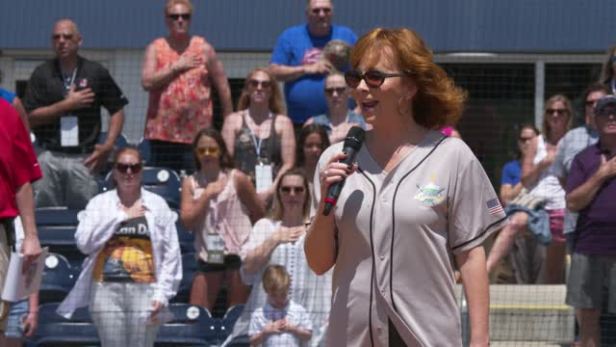