Dorothy Lucey is an American sports and entertainment reporter….who formerly co-hosted Good Day L.A….which was the morning news program on Los Angeles Fox affiliate KTTV…..and also was an on-air reporter for WNEP-TV in Scranton, Pennsylvania…..as well as WABC-TV in New York City….which included a stint alongside Regis Philbin….after which she joined NBC Sports…..where she was a sportscaster for various events like this 1986 IFBB Ms Olympia Championships seen in this video herewith…..when Dorothy provides a quick overview introduction of the field of competitors at the 1986 event.  Dorothy was also a co-host of Attitudes….which is a talk show on Lifetime Television in the 1990’s….and In 1992, she hosted the CBS series How’d They Do That. 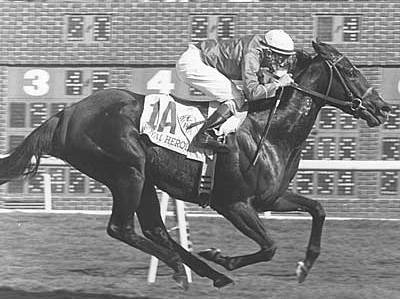 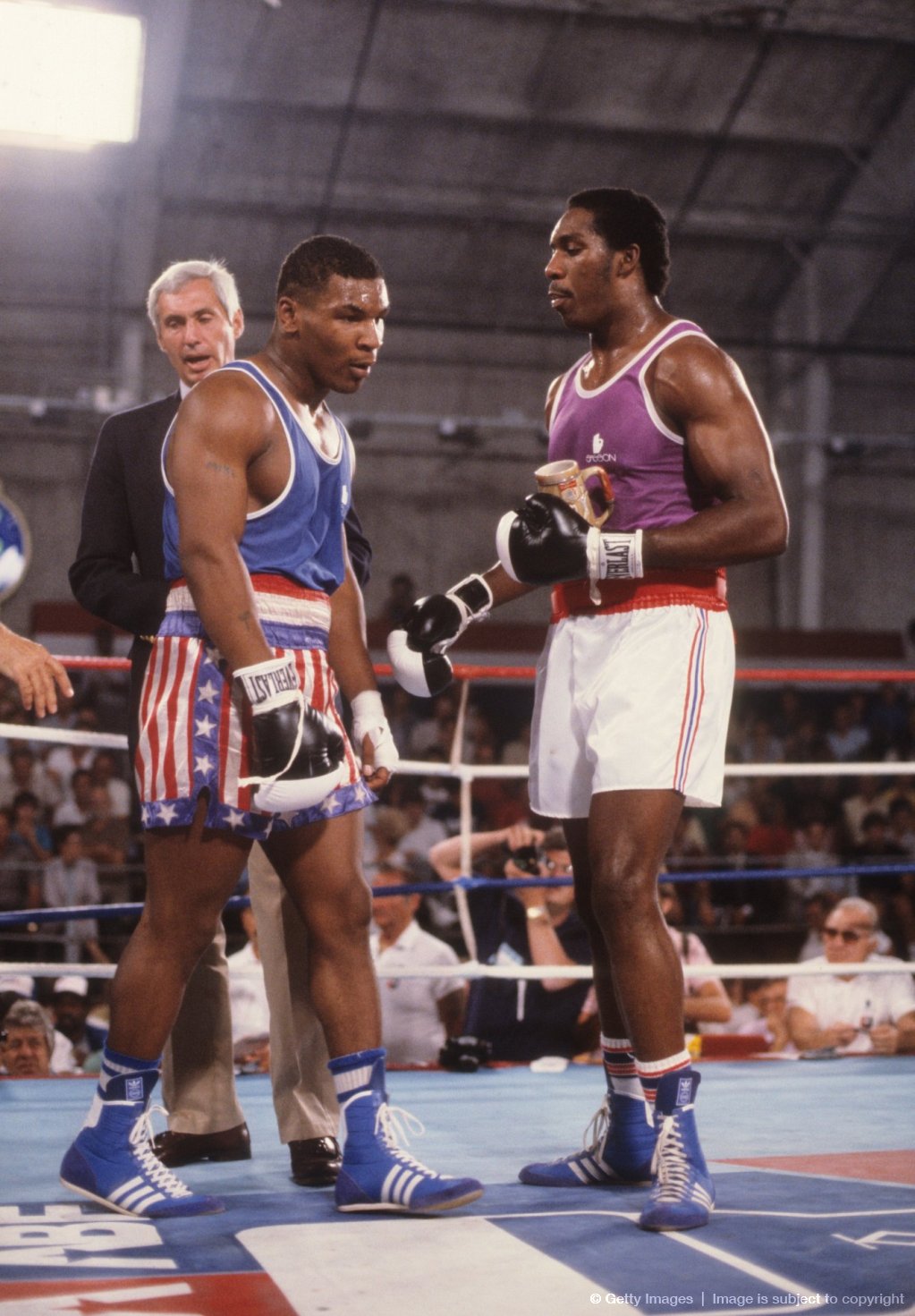 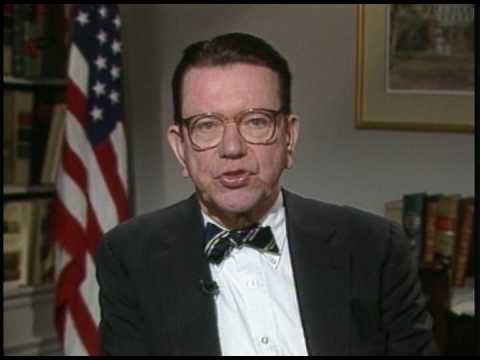 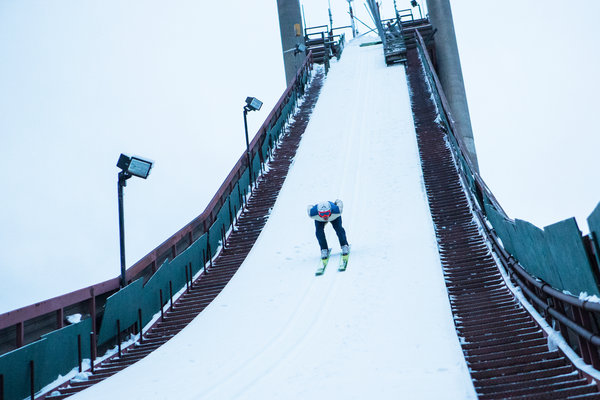