This 1984 Los Angeles Summer Olympics Official Olympic Sport T-shirt collection is evidence of the fact that Bone Daddy, Sky Pilot and Prince of Pleasure did indeed make history by seeing a sporting event in every Olympic sport at the 1984 Games….as the only way to obtain a t-shirt for any Olympic sport was to present a ticket to provide access into that Olympic sport venue.  Once inside each venue listed on each t-shirt…you could purchase that sport’s official Olympic souvenir…which is what BD in fact did. 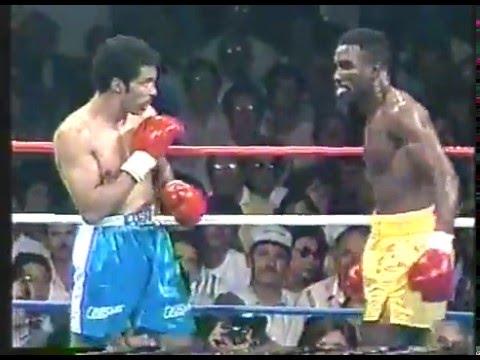 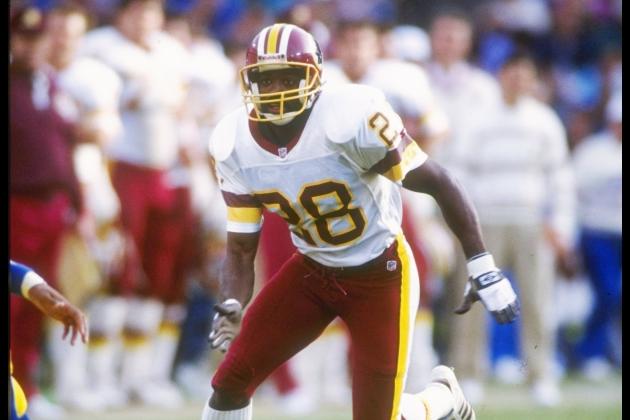 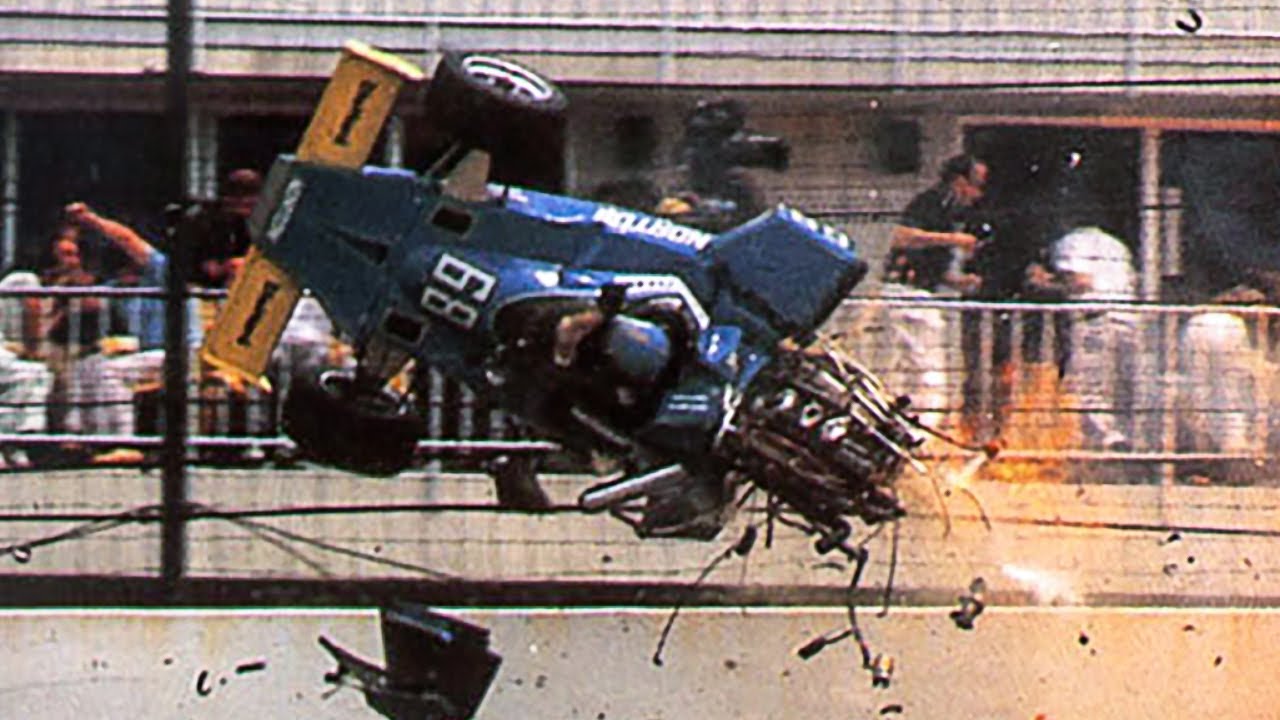