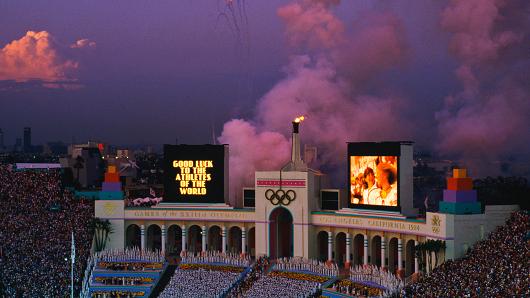 While attending any Olympic Games in any place around the world….there are always plenty of souvenirs and memorabilia collection pieces that a fan can find to take home with them….especially when the Olympics are being held in a place like Los Angeles….one of the marketing capitals of the United States….as you will see in this collection of various items which Bone Daddy came away with from the 1984 Games of the XXIII Olympiad 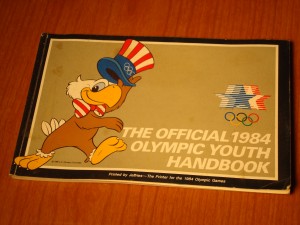 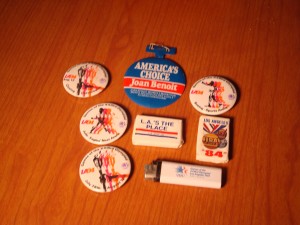 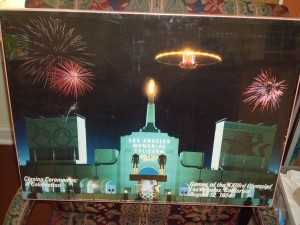 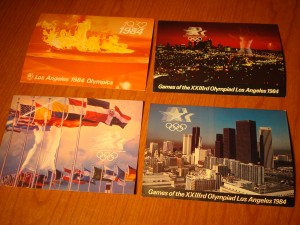 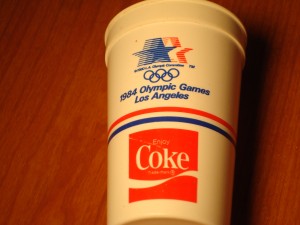 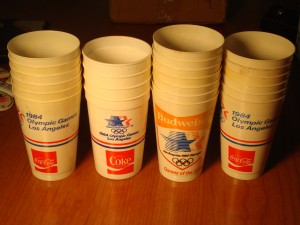 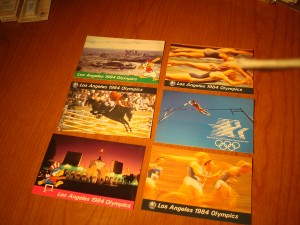 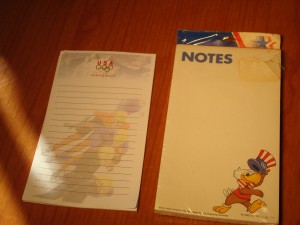 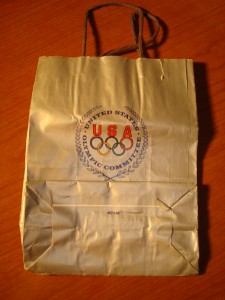 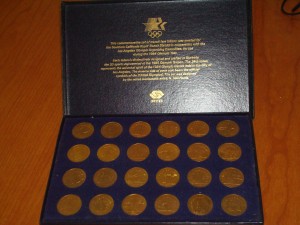 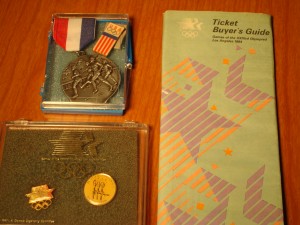 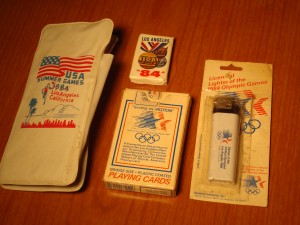 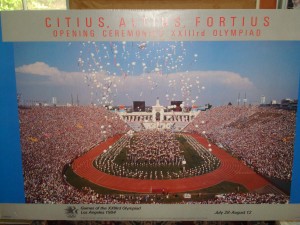 L E’s Stories – From Boomer To The Swami “He Might Go All The Way” – Salute To Sportscaster Chris Berman
October 16, 2020

L E’s Stories – Mission From God At The Los Angeles Olympics Is A Logistical Nightmare
September 28, 2020