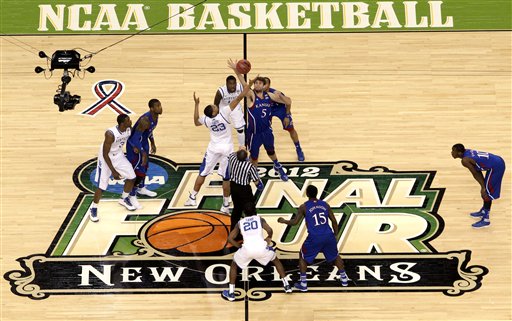 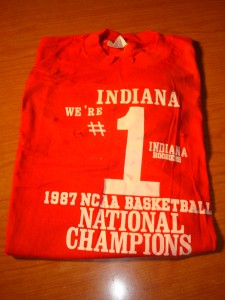 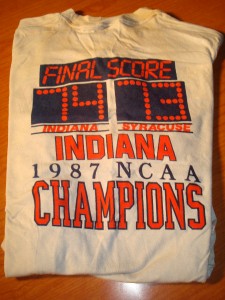 The tournament is organized by the National Collegiate Athletic Association (NCAA)….and was created during 1939 by the National Association of Basketball Coaches….which was the idea of Ohio State University coach Harold Olsen.  Played mostly during March….it is known informally as March Madness or the Big Dance….and has become one of the most famous annual sporting events in the United States. The NCAA has credited Bob Walsh of the Seattle Organizing Committee for starting the March Madness celebration during 1984. 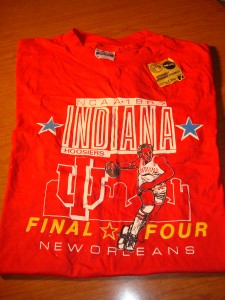 The tournament teams include champions from 32 Division I conferences (which receive automatic bids), and 36 teams which are awarded at-large berths. These “at-large” teams are chosen by an NCAA selection committee in a nationally televised event on the Sunday preceding the First Four play-in games….which is currently held in Dayton, Ohio….and dubbed Selection Sunday. The 68 teams are divided into four regions….which are organized into a single elimination “bracket” that determines, when a team wins a game….which team it will face next. Each team is “seeded” or ranked….within its region from 1 to 16.

After an initial four games between eight lower-ranked teams….the tournament occurs during the course of three weekends….at selected neutral sites across the United States. Lower-ranked teams are placed in the bracket against higher ranked teams. Each weekend eliminates three quarters of the teams….from the first round consisting of 64 teams….to a “Sweet Sixteen” ….and for the last weekend of the tournament….a Final Four. 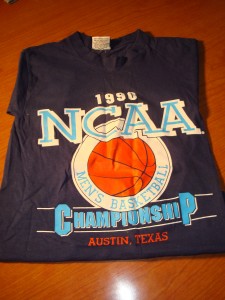 The Final Four is usually played during the first weekend of April. These four teams….one from each region (East, South, Midwest, and West)….then compete in one centralized location for the national championship.

L E’s Stories – THE NFL: “The Goose That Lays The Golden Egg Of Sports Turns Political And The Worst Ticks Are Poli-Tics
September 1, 2020