Thomas “Hitman” Hearns was 30 – 0 when he defended his WBA Welterweight Title against Randy Shields in April of 1981…..as he was well on his way to a long and successful boxing career….one which garnered him five different titles in five different weight classes.  His opponent Randy Shields was a world class welterweight who has lost his only prior shot at the title in a one point split decision loss to Pepino Cuevas….whom Hearns had just beaten in his last fight to take the title…..as this fight was a really good fight that ended in a TKO in the last round. 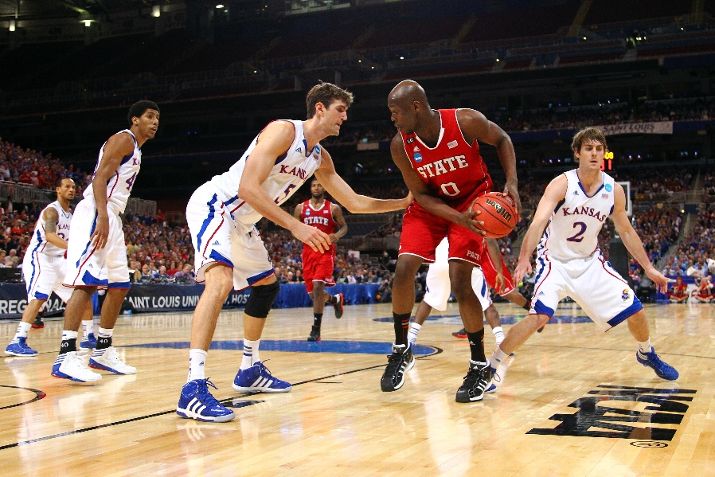 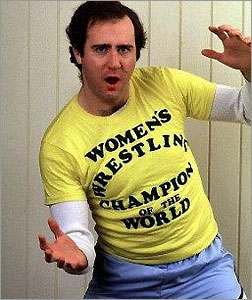 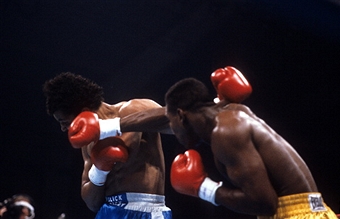 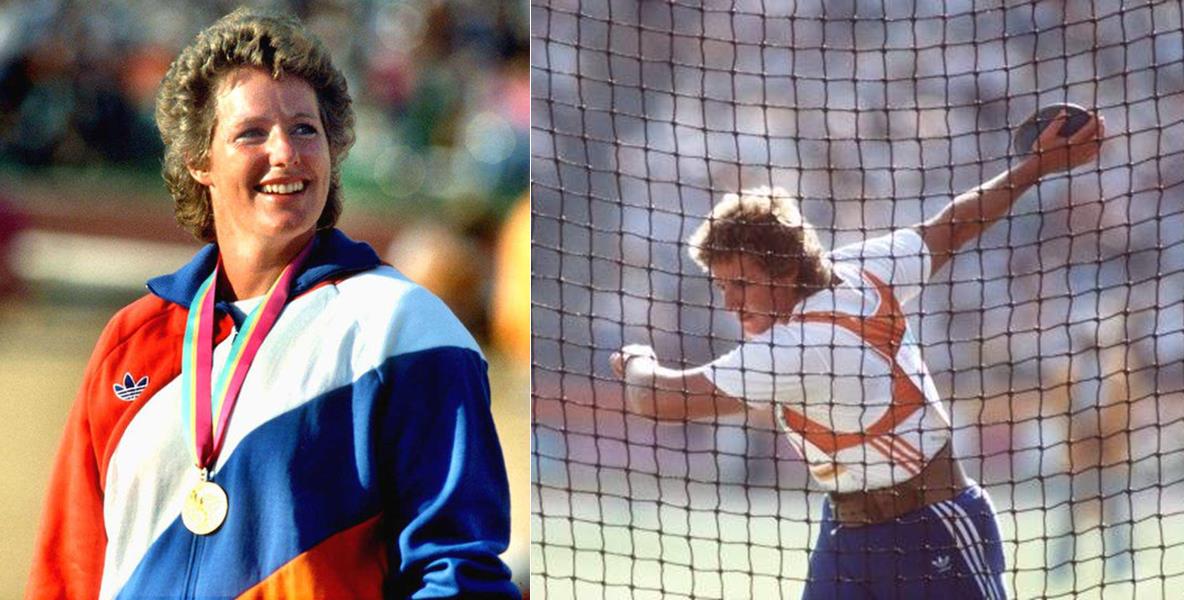