Muhammad Ali vs. Leon Spinks was the World Boxing Council (WBC) professional boxing match contested on February 15, 1978 in Las Vegas, Nevada for the Undisputed Heavyweight Championship.  After his unanimous decision victory against Earnie Shavers….Muhammad Ali decided to face 1976 Olympic Gold medalist Leon Spinks….knowing that he’d have to face Ken Norton for the 4th time or lose his WBC belt after the # 1 ranked Norton beat # 2 ranked Jimmy Young in a title eliminator in November 1977.

The 10–1 underdog Spinks ended up winning two of the scorecards 145–140 and 144–141….while the third was 142–143 giving him a split decision win….as Spinks became the Undisputed Heavyweight Champion of the world after only 8 professional bouts….and the only man ever to defeat Ali in a title match.

Sports Illustrated covered the bout,,, and as a result of this historic upset….they put Leon Spinks on the magazome cover….after which Spinks was later stripped of his WBC heavyweight title for refusing to fight # 1 contender Norton….so, Instead, Spinks signed for a rematch with Ali at the Louisiana Superdome in New Orleans….which took place on September 15, 1978….this time for the World Boxing Association (WBA) and Lineal Heavyweight Champion titles….to which Ali regained the title with a Unanimous Decision over Spinks…..a fight that Bone Daddy saw live in New Orleans…and was able to take these snapshots.

Since Ali is Bone Daddy all-time favorite athlete….we are really proud of the wide variety of video footage on Muhammad Ali that we have in our video museum….for each and every piece is absolute boxing history…..and each and every one of them are “nuggets of gold” in our treasure chest of vintage memories. 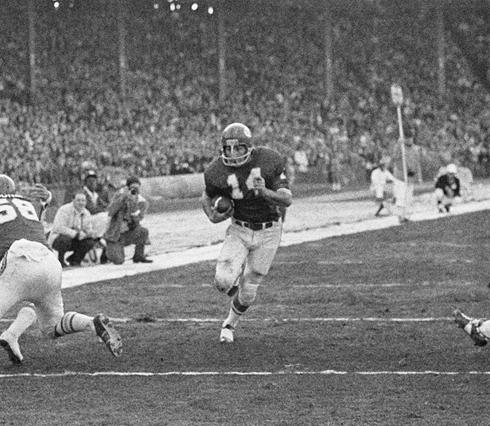 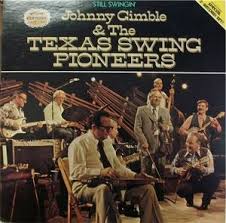 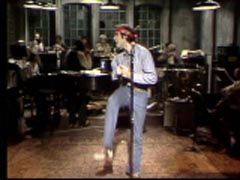 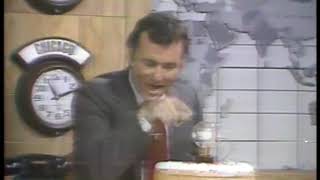