Ken Norton Sr. (August 9, 1943 – September 18, 2013) was an American professional boxer….who competed from 1967 to 1981….and held the WBC heavyweight title in 1978.  He is best known for his trilogy of fights with Muhammad Ali….in which Norton won the first fight by split decision….and lost the latter two fights by split and unanimous decision, respectively.  Norton also fought a slug fest with Larry Holmes in 1978, narrowly losing a split decision…..after which this video interview seen herewith….as  ABC’s legendary sportscaster Howard Cosell asks the tough questions. Ken Norton officially retired from boxing in 1981…..and was inducted into the International Boxing Hall of Fame in 1992.

Howard Cosell (March 25, 1918 – April 23, 1995) was an American sports journalist and author….who was prominent and influential on radio, television and in print media from the early 1960’s into the mid-1980’s. He was also an actor who played minor roles in several TV programs and movies. Cosell was widely known for his blustery, confident personality…..as he describes himself as “arrogant, pompous, obnoxious, vain, cruel, verbose, a showoff…..as there is no question that I’m all of those things.”   In its obituary for Cosell, The New York Times described Cosell’s effect on American sports coverage like this….“He entered sports broadcasting in the mid-1950s, when the predominant style was unabashed adulation….while offering a brassy counterpoint that was first ridiculed….then copied until it became the dominant note of sports broadcasting.”  The 1993, TV Guide named Howard Cosell The All-Time Best Sportscaster in its issue celebrating 40 years of television.  In 1996, Howard Cosell was ranked # 47 on TV Guide‘s 50 Greatest TV Stars of All Time. 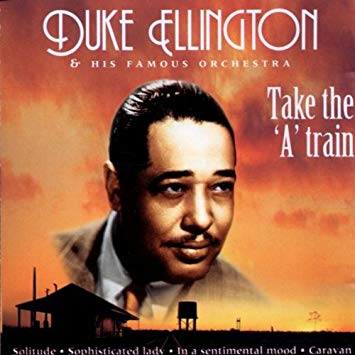 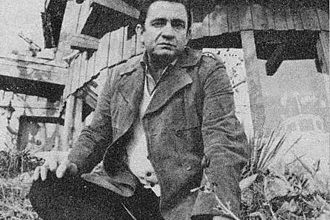 L E’s Stories – A Boy Named Sue Becomes The Man In Black, With A Sound Like Chugging Down The Railroad Track” – The Life Story And Tribute To Johnny Cash – Part 2 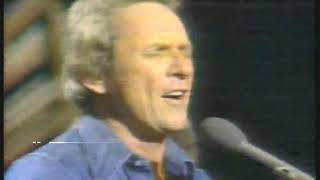 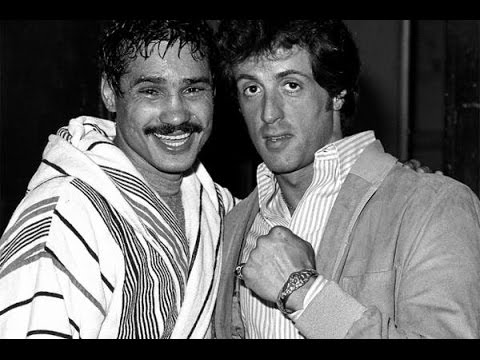