During the golden age of boxing from 1964 – 1995….the major television networks produced and televised literally hundreds and hundreds of professional boxing matches….as Ima Sportsphile has over 600 world championship title fights in our video library….but ABC Sports also televised quite a few amateur boxing programs….whereby Team USA would take on the major amateur boxing powers of the world like Team USSR, Team East Germany and Team Cuba….usually as lead-ups to an Olympic year….as seen in this 1979 video with the USA vs East Germany….while leading up to the 1980 Moscow Olympics….which NONE of these USA boxers got to attend due to “the peanut farming US President’s horrendous decision to boycott the 1980 Moscow Olympics”

In this 1979 head-to-head boxing competition between Team USA vs. Team East Germany….as called by ABC’s legendary boxing commentator Howard Cosell…when the 1st bout covered was the Light Flyweight (106 lbs) bout between GDR Dietmar Geilich vs USA Jeff Watley….which was won by the American by unanimous decision.  The program then shifts to the Bantamweight (119 lbs) bout between GDR Stefan Forster vs. USA Mike Felde….in a bout where the East German had 246 amatuer fights under his belt verses the 24 bouts of experience that the American brought into the ring….however, USA Felde would surprise the amateur boxing community with a split-decision win over his vastly experienced opponent.

The 3rd bout covered in this telecast was between one of the dominant East German boxers in Lightweight (132 lbs) Richard Nowakowski….who was heavily favored against his opponent USA Davey Armstrong….who won in a surprise unanimous decision upset of Nowakowski. Next comes a Light Welterweight (139 lbs) fight between Karl-Heinz Kruger vs USA Larry Tatman….in a bout that was really hard fought and seemingly won by the American….but Kruger pulled out a very close split-decision victory. The 5th bout was the Welterweights (147 lbs) GDR Detlef Ludwig vs. USA Dennis Armstrong….as the two fought to another close split-decision won by USA’s Armstrong.

The final match of this 1979 amatuer boxing competition between the USA vs East Germany was an outstanding fight between Heavyweights (178+ lbs)….as USA Tony Tubbs (future world heavyweight champion) verses GDR Jurgen Fanghanel….in what turned out to be the best fight of the entire competition….as USA Tony “TNT” Tubbs won a close split-decision against the East German….which ultimately gave Team USA a 6 – 5 match victory against a really talented East German amateur boxing team…..which makes this entire video MUST SEE TV for any and all amateur boxing fans. 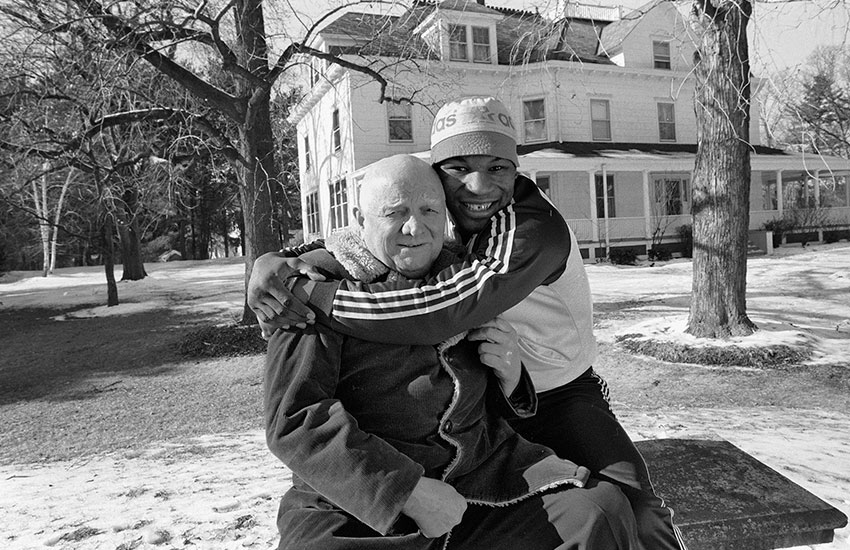 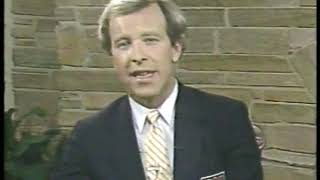 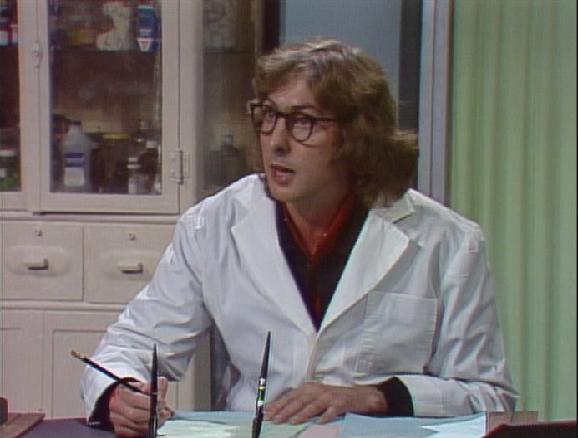