He retained the title with a fifteen-round decision over Johnny Gant….and with an eighth-round knockout over Alfonzo Hayman…..then on July 11, 1976, Espada fought what would have been the start of a Mexican boxing tour. Espada, looking forward to meeting Miguel Campanino…but was instead faced with a boxer who had a record of 16 – 5 ….who was named José Cuevas….as Cuevas lifted the WBA title away from Espada on a 2nd round KO…..as they would fight two more times…..with Cuevas knocking out Espada in the 10th and 11th rounds respectively.

Espada lost his last important fight against Thomas Hearns by KO in the 4th round in March of 1980….as seen in this video herewith….who was an American professional boxer that competed from 1977 to 2006. Hearns was nicknamed the “Motor City Cobra” and more famously “The Hitman”….and was tall and slender….which allowed him to move up over fifty pounds in his career and become the first boxer in history to win world titles in four weight divisions…..welterweight, light middleweight, middleweight, and light heavyweight….then by later winning a super middleweight title….e also became the first to win world titles in five weight divisions….as Hearns was named Fighter of the Year by The Ring magazine and the Boxing Writers Association of America in 1980 and 1984….with the latter following his knockout of Roberto Durán.

Hearns was known as a devastating puncher throughout his career….ven at cruiserweight….despite having climbed up five weight classes….who is ranked # 18 on The Ring’s list of 100 greatest punchers of all time. He currently ranks # 18 in BoxRec ranking of the greatest pound for pound boxers of all time.  On June 10, 2012, Hearns was inducted into the International Boxing Hall of Fame. 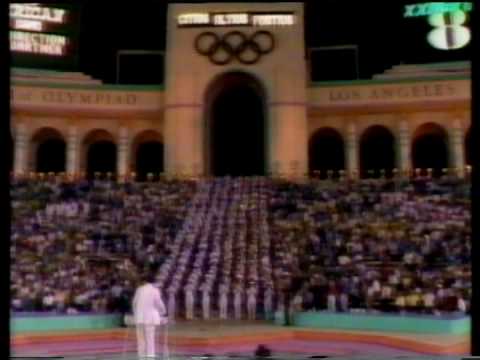 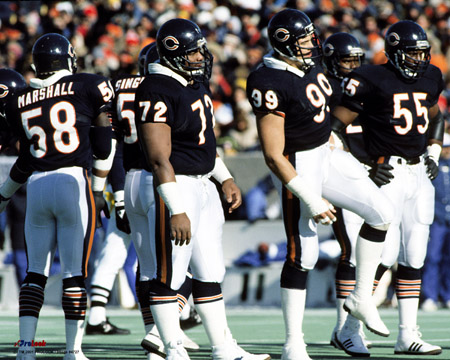 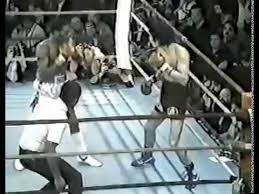 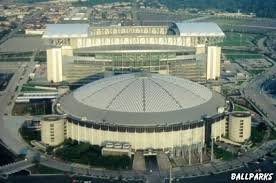