Trevor Berbick was a Jamaican Canadian heavyweight professional boxer…..who competed from 1976 to 2000….and won the WBC heavyweight title in 1986 by defeating Pinklon Thomas….then he lost it in his first defense in the same year to Mike Tyson…..and was also the last boxer to fight Muhammad Ali…. defeating him in 1981…..when The Greatest was sadly way past his prime.

Holmes retired after losing a rematch to Spinks the following year….which like their 1st title fight, we here at ImaSportsphile don’t agree with the judges decisions….and we have watch both fights over and over…..and there is no way that Spinks took The Easton Assassin’s title.  After repeated comebacks…. where Larry Holmes was unsuccessful in three further attempts against Mike Tyson, Evander Holyfield and Oliver McCall….all in attempts to regain the heavyweight title….with the last being in 1995…. as Larry Holmes fought for the final time in 2002….against the 334 lb Eric “Butterbean” Esch….and thus ended his career with a record of 69 wins and 6 losses….for he is ranked as a legend of boxing and one of the greatest heavyweights of all time here at ImaSportsphile. 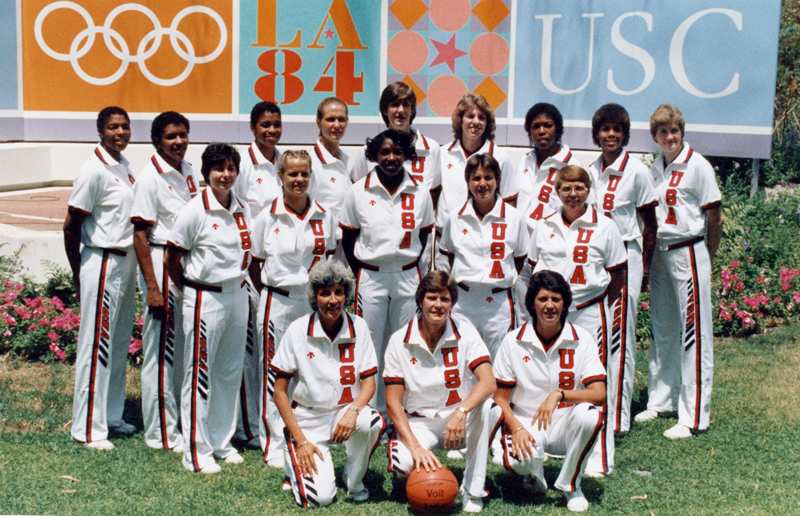 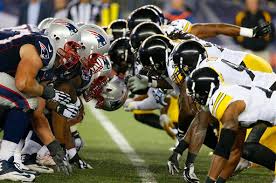 NFL Battle Zone Is The Fight For The Line Of Scrimmage 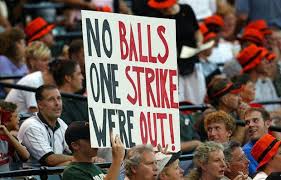 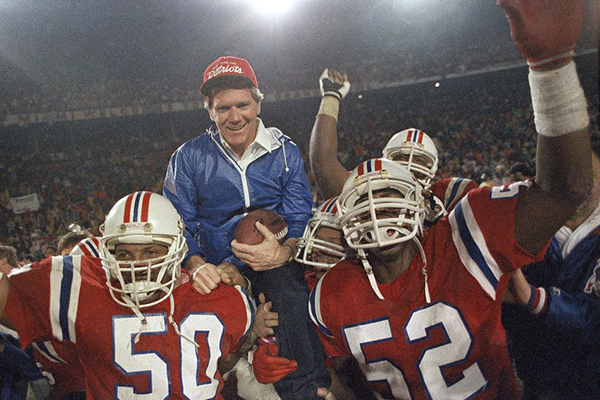