This 10 round lightweight bout between Miguel Meza verses Livingstone Bramble was fought at the Great Gorge Playboy Club on August 22, 1982….as the fact that it took place at a Playboy Club was probably the greatest highlight of the folks who went to see this fight…..which basically was a “butt whipping” by Bramble for 3.5 rounds….until the referee correctly and graciously stopped the fight….as this fight essentially made Meza decide that boxing was not his future….since he never fought again after the punishment he received   Livingstone Bramble on the other hand, would take his 12 wins and 1 loss record after this fight on to a 69 fight career which ended in 2003….some 21 years after this fight took place.

Bramble was given a shot at a world title when the WBA pitted him and Ray “Boom Boom” Mancini for the Lightweight title on June 1, 1984. Bramble entered the ring sporting a record of 20 wins and only one loss, with thirteen knockouts, but was a heavy underdog to Mancini, who had recently gone fourteen rounds with the legendary Alexis Argüello….and was also coming off a successful title defense on January 14, a third-round knockout of two time world champion Bobby Chacon.  Furthermore, talks about a super-fight between Mancini and IBF world Jr. Welterweight champion Aaron Pryor were already under way. Nevertheless, Bramble cut Mancini in round one and went on to become the WBA world Lightweight champion by a fourteenth-round knockout in Buffalo, New York. After this, The Ring published a cover of Bramble, WBA Jr. Lightweight world champion Rocky Lockridge and their trainer Lou Duva….when the cover read….The Championship Season. 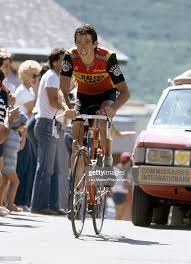 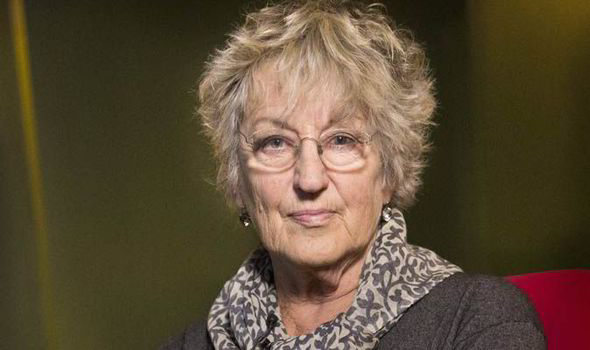 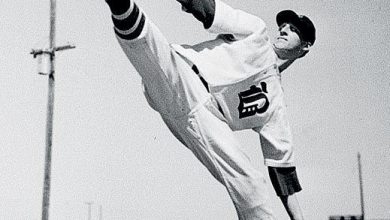 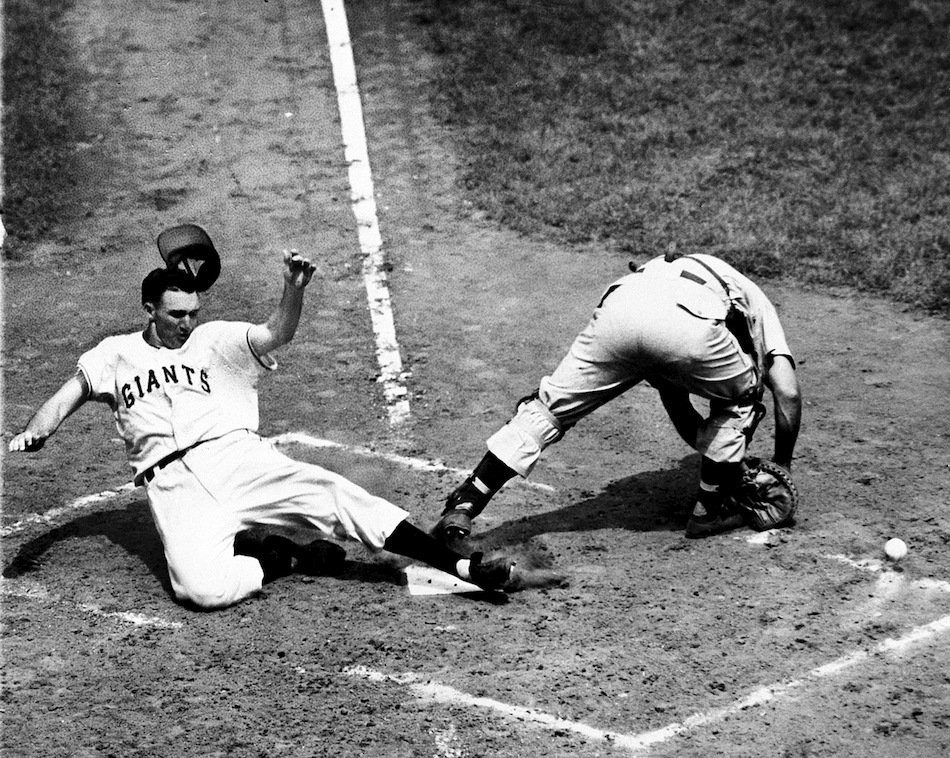