On November 12, 1982, Aaron Pryor vs. Alexis Argüello met in what was ultimately named “The Fight of the 1980’s”….as former three weight world champion Alexis Argüello moved up to challenge for undefeated Aaron Pryor’s Light Welterweight championship. In what would prove to be a brilliant ebb and flow fight, the slicker, smaller puncher, Arguello, was ahead after 12 rounds. However, in between the 13th and 14th rounds, Pryor’s head trainer Panama Lewis was heard to ask for “another bottle…the one I mixed”. Any drink but water has been strictly regulated since the Marquess of Queensbury rules were introduced in the 1800’s. Rumors abound that the new bottle contained anything from Schnapps, to Alka Seltzer, PCP or an anti-asthma drug that opens the sinus cavities. Whatever the case, a suddenly revived Pryor stormed out of the corner and landed punch after punch on Arguello ultimately ending the Nicaraguan’s bid to become a four weight champion. Had the fight only gone 12 rounds, it is argued that Arguello would probably be considered among the top three or four fighters of all-time. 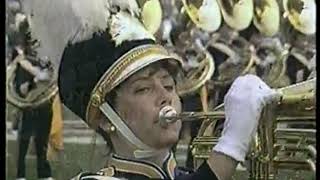 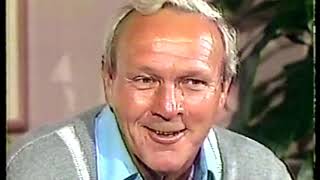 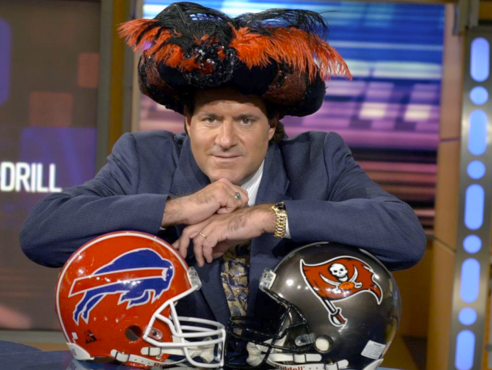 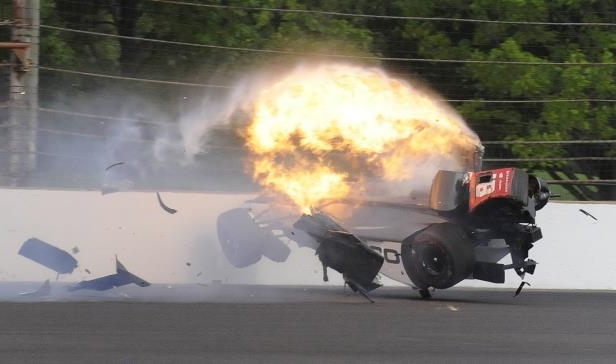