There were a great number of televised amateur boxing competitions (ie: USA vs USSR, etc), championships (AAU, Golden Gloves & World Championships) that were televised on national networks in the USA during the Golden Age of Boxing….from 1964 to 1995….as this was a period where the sport of boxing attracted some really outstanding young boxers…..which was primarily due to the tremendous amount of money that came into the sport as a result of these network televised broadcasts….which all featured many fighters who would go on to become World Champions after turning professional….and Mark Breland was one of the sports’ brightest young stars.

This 1983 World Amateur Welterweight Boxing Championship Fight between USA Mark Breland vs. South Korea Sun Yung Bol provided an insight into what would become a very successful 1984 Los Angeles Olympics Boxing Team that included Evander Holyfield, Virgil Hill, Pernell Whitaker, Tyrell Biggs, Meldrick and Mark Breland….as each of these would win world titles.  Mark Breland was the media darling of this bunch….partly because he followed such US boxing legends as Sugar Ray Leonard and Thomas Hitman Hearns in the welterweight division…..but also because of his prowess in the ring….even as a amateur….where he stepped into the “limelight” long before he became a professional.

This fight seen herewith provides ample evidence of why Mark Breland was such a popular boxer….even at age 20….as we hope you enjoy this wonderful amateur match. 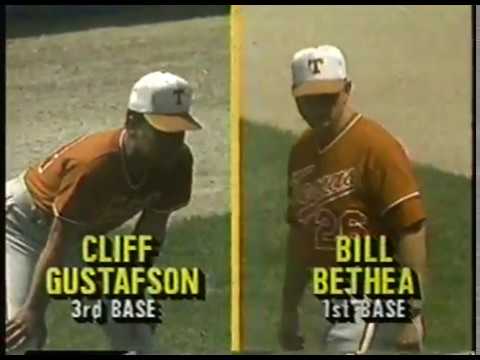 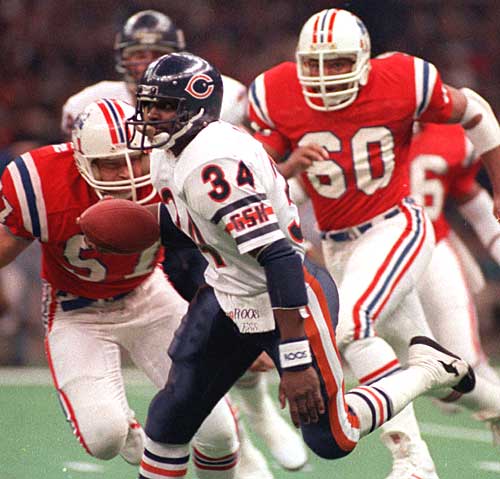 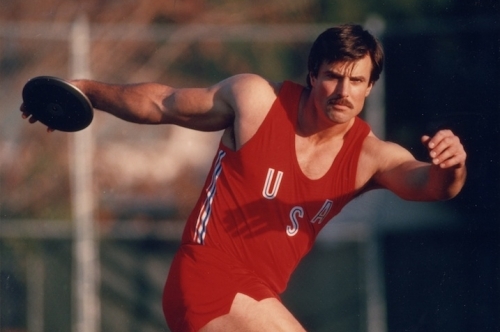 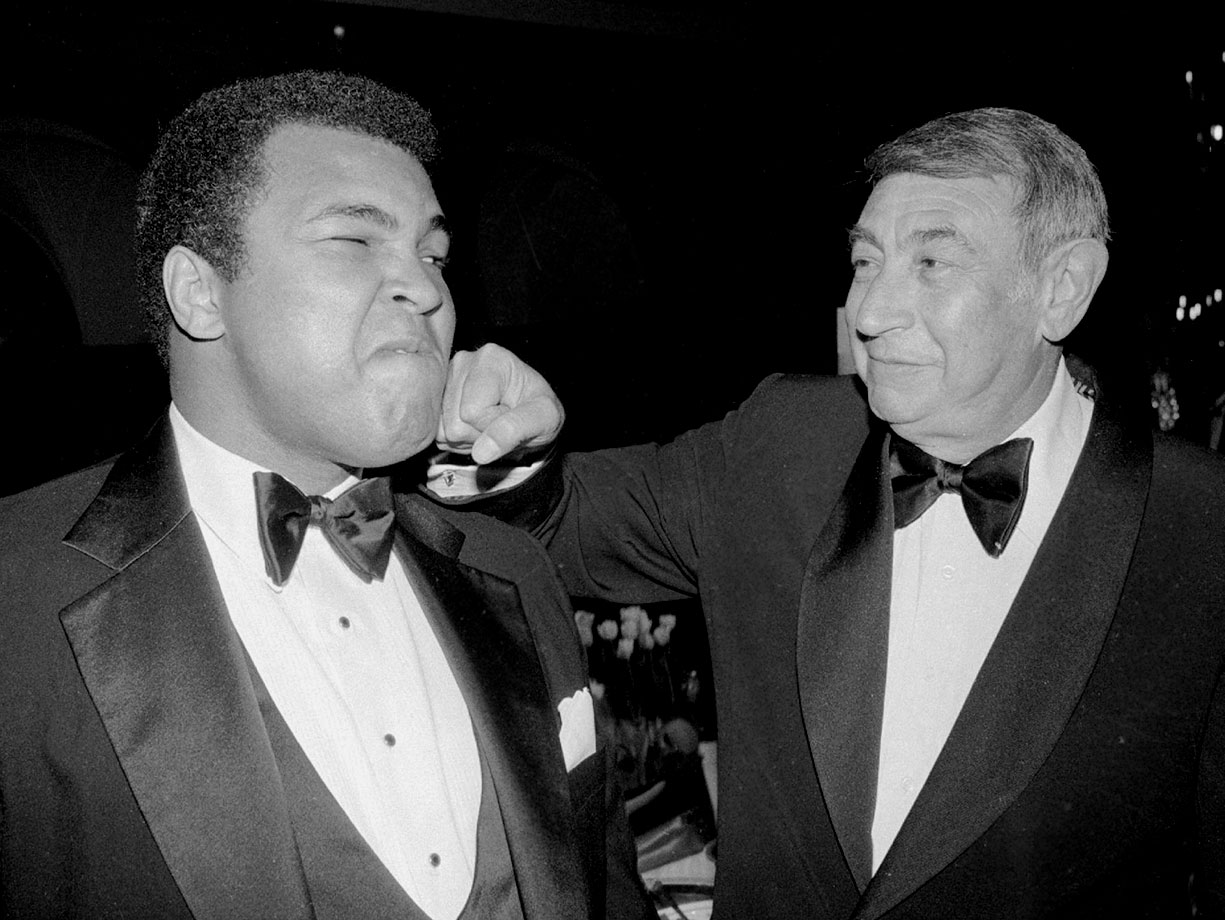