Carlos Santos debuted as a professional boxer on November 11, 1976 by outpointing José Collantes over four rounds in San Juan, Puerto Rico….and had his 1st knockout victory in his 3rd fight when he beat Juan Polanco in the 3rd round on May 21, 1977…..then in November he had his 1st fight abroad….when he beat Mario Valoy by a 3rd round KO in Panama City….then in April 1978….he knocked Collantes out in the 5th round of their rematch.  After three more wins in Puerto Rico….Santos had a fight in the Dominican Republic….where he beat Mario Ramos by a knockout in the 8th round on April 2, 1979….then in his very next fight….Santos outpointed Felix Pagan Pintor over ten rounds.  After beating Kid Flash by a 3rd round KO on December 1 of that year in St. Thomas, US Virgin Islands…. Santos moved temporarily to Italy….while seeking more attention from boxing executives…..as well as seeking more celebrity status than he had in Puerto Rico…..when On April 4, 1980, Santos made his European debut by knocking out Charles Petersen in the 2nd round in Milan.  Santos won seven fights in Italy….with all of them being by knockout. Carlos Santos made his United States debut on May 23, 1981…a day in which Wilfred Benitez became the first Hispanic to be a three division world champion in history….when he knocked Raul Aguirre out in the 5th round as part of the Benitez-Hope fight’s undercard.

Carlos Santos was 22-0 with 16 knockouts when he received his first world title shot on November 14, 1981….when he and Benitez made history by staging the first world championship bout between two Puerto Rican fighters….when they boxed in Las Vegas, Nevada…..as Benitez defeated Santos by a fifteen-round unanimous decision….thus retaining the WBC world Jr. Middleweight title in an HBO Boxing televised bout.

Having lost his condition as an undefeated boxer….Santos returned to Italy….where he won four more bouts….with three of them by knockout. After winning four additional fights, Santos had a second chance at becoming world champion. When he faced Mark Medal, a New York native who is also Puerto Rican… as Santos became the first Puerto Rican boxer to face two Puerto Ricans in world championship fights….so, on November 2nd, Santos dropped Medal in the first round….then had to  recuperate himself from a 14th round knockdown….and became the IBF world Jr. Middleweight champion by beating Medal with a 15 round unanimous decision.

Santos retained the title on his first defense, outpointing Louis Acaries over 15 rounds on June 1, 1985 in Paris, France….as seen in this video herewith.  Louis Acaries was a very good fighter….who had held both the European junior middleweight title and the French jr. middleweight title….and came into this fight with a 39 wins 5 loss record with 21 KO’s…plus, they were fighting in his hometown of Paris.

A proposed second defense against Davey Moore was within days of taking place when Moore got injured and the fight never took place…..as Santos had to wait a little more than one year for his next fight….when on June 4, 1986, Santos defended his title for the 2nd time against Buster Drayton in East Rutherford, New Jersey.  Santos lost the title by a  15 round majority decision…..which should never happen in our books at ImaSportsphile….cuz we believe that any challenger to a world title needs to KO, TKO or seriously destroy the champ over the entire fight.

On September 6, Santos was scheduled to meet another junior middleweight….and for an unknown reason….his rival did not show up….and since the boxing under-card was being televised live across Puerto Rico….a Heavyweight boxer, Melvin Epps, was brought in as a substitute….when Santos, giving Epps more than 40 pounds and a considerable difference in height advantage, won the fight by a  1st round knockout. On his next fight, Santos faced former world welterweight champion Donald Curry for the USBA junior middleweight title at the Caesars Palaceon, Las Vegas….when Santos was disqualified in the 5th round of his last major fight.  Santos won his last six fights…. when on October 30, 1991, he beat Brinatty Maquilon by a 10 round decision in San Juan….as he announced his retirement after that bout.  Carlos Santos had 40 wins and 3 losses in 43 fights, with 27 wins by knockout….as he never lost a fight by knockout himself.

This particular IBF junior middleweight title fight with Louis Acaries was a really good fight between a really great fighter and a really good fighter during The Golden Age of Boxing…for had Carlos Santos fought during any other era….he probably would have been remember better for his tremendous talent and punch in the ring….but instead is rapidly being forgotten in this fast-paced world of 2018….and that is why we are tickled pink at having this outstanding fight in our boxing library. 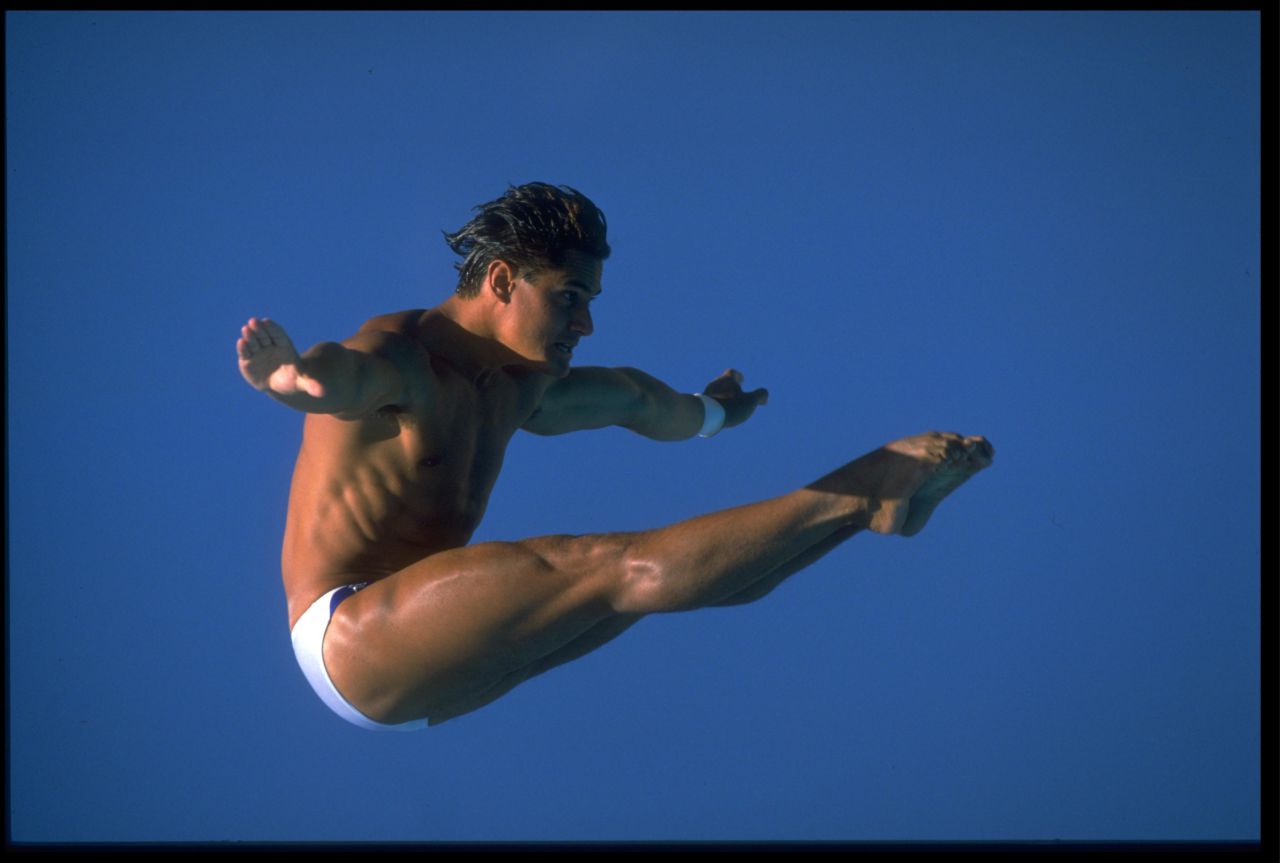 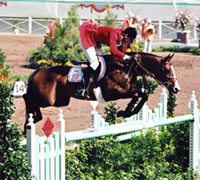 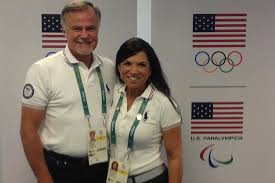