Henry Durand Tillman (born August 1, 1960) is an American former boxer…..who twice defeated Mike Tyson as an amateur….while winning both bouts via close decisions. Tillman went on to win the heavyweight gold medal at the Los Angeles Olympics against highly touted Canadian boxer Willie de Witt….and turned pro in 1984 as a cruiserweight….but had a disappointing professional career….which was primarily due to a weak chin.  In 1986, he was knocked down twice and upset by Bert Cooper via a decision. However, in 1987 he was able to secure a shot at the WBA Cruiserweight Title holder Evander Holyfield….who  Holyfield dropped Tillman three times en route to a 7th-round TKO….then Tillman later lost to Willie DeWitt in a rematch of their 1984 Heavyweight Olympic Final bout. In 1990, he took on Mike Tyson in Tyson’s comeback bout after his loss to James “Buster” Douglas….in which Tyson knocked him out in the first round. He finished his professional career with a record of 25-6-0 with 16 knockouts.

Larry Phelps was an American professional cruiserweight boxer from Cleveland, Ohio…..who fought from 1985 to 1991….while compiling a career record of 9 wins and 13 losses….while becoming only the 2nd boxer in our ImaSportsphile boxing library to retire with a losing record. 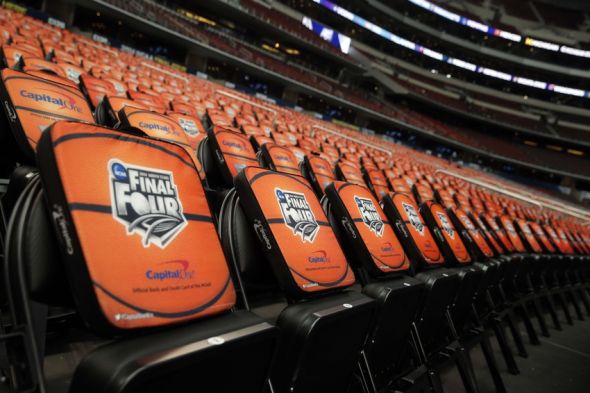 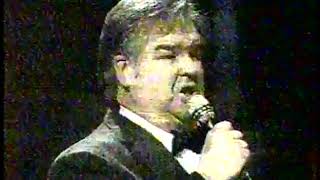 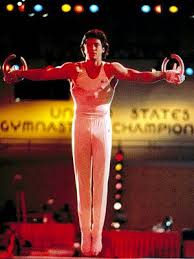 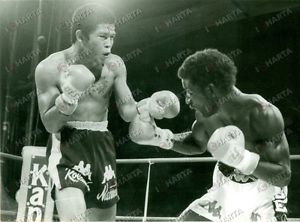