This HBO prefight video provides a very good insight into the potential “influences beyond the ring” that surrounded this first fight between Larry “The Easton Assassin” Holmes vs. Michael “Jinx” Spinks….cuz if there ever were a fight that had more reasons for The Champ to lose to the challenger….it was this fight, which took place on September 21, 1985 at the Riviera Hotel in Las Vegas.

There is…always has been….and there will always be “very strong forces that be” behind the scenes in professional boxing that not only want to see the next “Great White Hope” in the heavyweight division of boxing….but these same “forces that be” who do not want to see any fighter of color tie or beat Rocky Marciano’s 49 – 0 record posted between 1947 abd 1955…..and to date….none have done so.

HBO’s Barry Tompkins, Larry Merchant and Sugar Ray Leonard were the very best boxing broadcasting team at setting-up and analyzing a fight before the fighters took the ring….and their coverage of this 1st fight between Holmes and Spinks certainly proves out this statement…..as it is very insightful and enjoyable to watch. 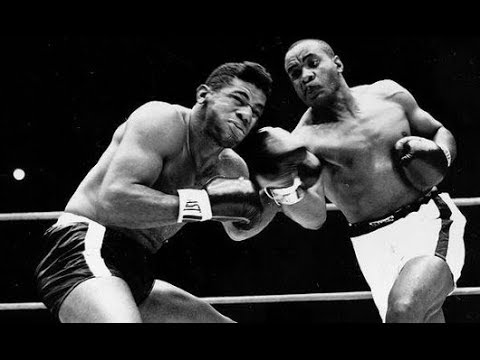 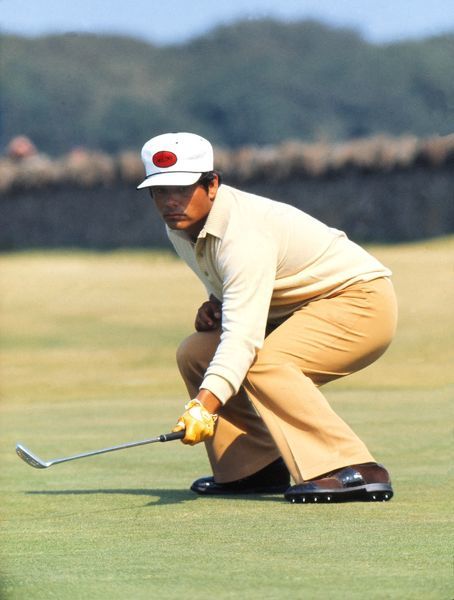 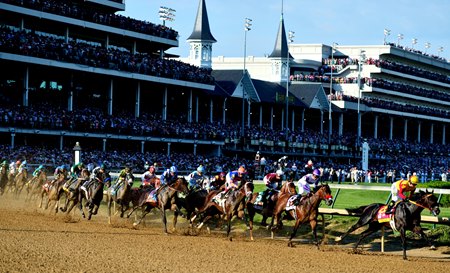 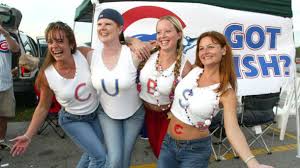