NBC Boxing fight crew of Marv Albert and Dr. Ferdie Pacheco showcase the upcoming junior welterweight fight between James “Buddy” McGirt verses Frankie “Panchito” Warren…..who would both become world champions….as both were outstanding boxers during The Golden Age of Boxing from 1964 to 1995.

James “Buddy” McGirt (born January 17, 1964) is an American former professional boxer from Brentwood, New York….who competed from 1982 to 1997….while compiling a career record of 73 wins with 48 by KO and 6 losses with 1 draw….and has since worked as a boxing trainer. He was a world champion in two weight classes….after having held the IBF junior welterweight title in 1988….and the WBC and lineal welterweight titles from 1991 to 1993.

As a trainer he has worked with multiple world champions….to include Arturo Gatti, Antonio Tarver, Hasim Rahman, Paulie Malignaggi, and Sergey Kovalev…..as McGirt was named Trainer of the Year for 2002 by the Boxing Writers Association of America.

Frankie “Panchito” Warren hailed from Corpus Christi, Texas….and had a professional career that lasted from 1982 to 1989….in which he amassed a career record of 30 wins with 20 by KO and 2 losses with 1 draw.

Buddy McGirt at 5’6″ and Panchito Warren at 5’3″ were two of the more diminutive boxers to grace a ring….as many folks along their career paths told them they were too small….as both Buddy and Panchito both had aspirations of becoming a professional boxer existed at a young age.  “They said I was too small,” McGirt says now. “They said I couldn’t do it. I said I could. I said I’d be the first world champion from Long Island – so the guy they said couldn’t do it is the one who did it.”

Warren and McGirt would face each other twice in the ring….once in 1986 in a 10 round bout that Warren won by unanimous decision….as seen in this pre-fight video….and then again in 1988 for the vacant IBF super lightweight title….when McGirt took the title with a 12th round TKO. 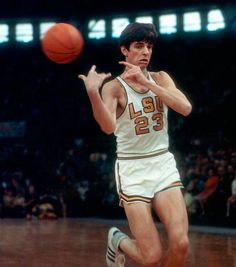 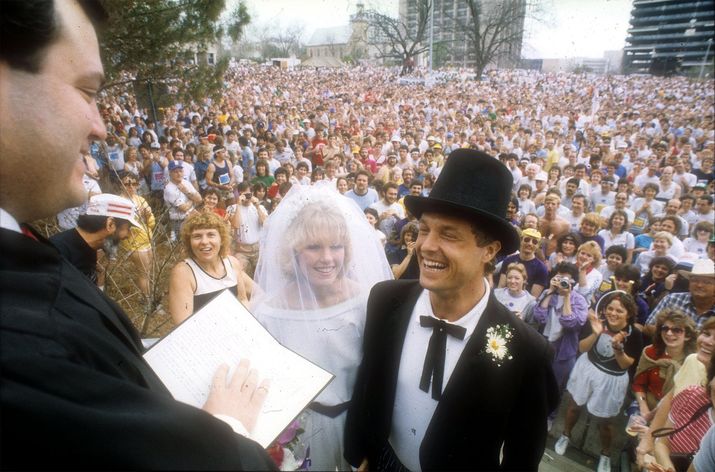 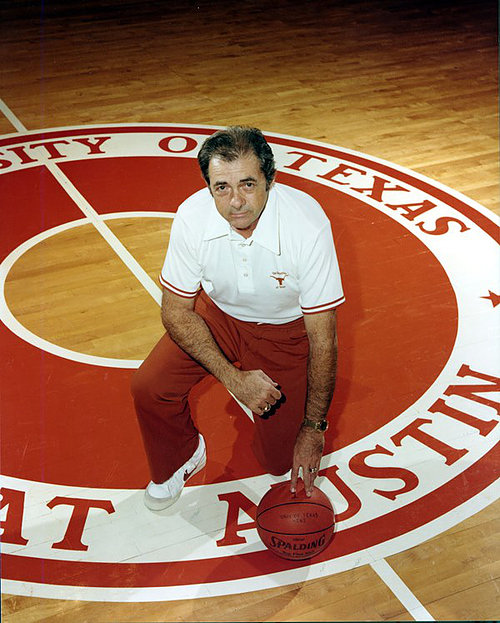 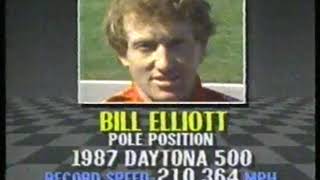