Frankie Warren was a junior welterweight / super lightweight boxer from Corpus Christie, Texas….who was known as Panchito.  and had a really good, almost outstanding, professional boxing career from 1982 to 1989….in which time he amassed a 30 wins with 20 by KO and 2 defeats….while fighting some of the best in the world at the time….including Loreto Garza, Gene Hatcher, Ronnie Shields, Roberto Elizondo and Ozzie O’Neal…..from who he won the USBA Super Lightwt Title…..which he held through six title defenses between 1986 and 1989.

Frankie Warren was one of the many “really good, almost great” boxers during The Golden Age of Boxing from 1964 to 1995……as there were a plethora of “almost great” fighters…..who have been all but forgotten in the fast paced world of 2019…..but we at ImaSportsphile believe he deserves his place in boxing history…..so we dedicate this video to his memory here at the best treasure chest of memories anywhere. 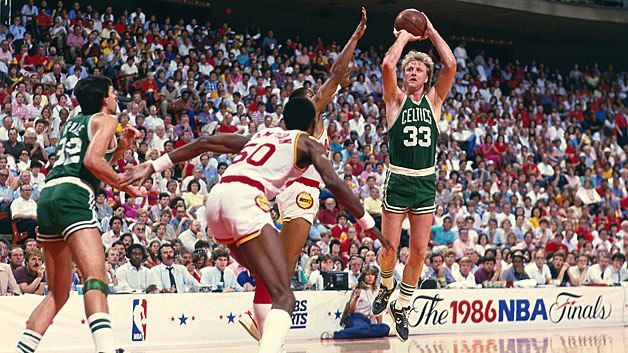 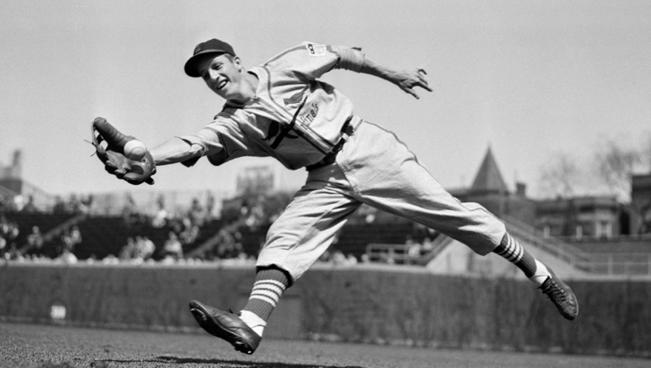 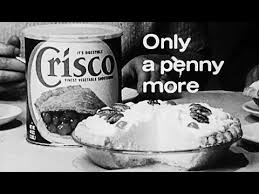 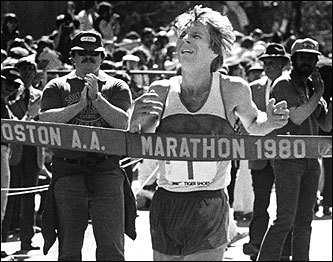