William Theodore “Willie” DeWit, (born June 13, 1961) is a Justice of the Court of Queen’s Bench of Alberta sitting in Calgary since 2017….who previously was a criminal defense lawyer and a professional boxer.  He represented Canada at the 1984 Los Angeles Olympics….where he won the silver medal in the heavyweight division. DeWit and teammate Shawn O’Sullivan were heavily touted going into the Games….as both had previously won the world championship. Tabbed early as a “Great White Hope”…. DeWit turned professional immediately after the Olympics….and was persuaded by a contract offer reportedly worth $5 million….when he began to train and fight out of Burnet, Texas….after which he then defeated Ken Lakusta to capture the Canadian heavyweight championship.  DeWit had an otherwise uneventful pro career….and was knocked down four times in a second-round TKO loss to Bert Cooper in 1987….which was the only loss of his career….having retired after six consecutive wins….the last of which being a unanimous decision victory over Henry Tillman. 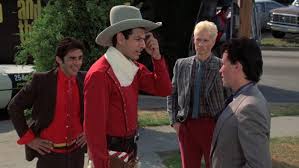 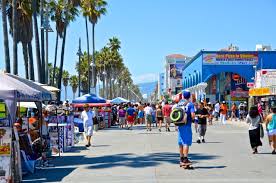 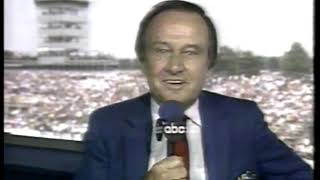 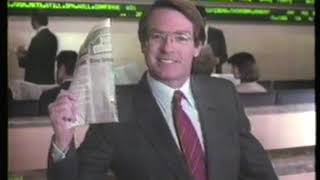