There were six legendary heavyweight fighters and multiple world title holders whose careers were spread throughout the golden age of boxing (1964 – 1995) to include Muhammad Ali, “Smokin” Joe Frazier, Larry “The Easton Assassin” Holmes, “Iron” Mike Tyson, Evander “The Real Deal” Holyfield and “Big George” Foreman….with the most powerful of them all beign “Big” George Foreman….who ended a career that spanned from 1969 to 1997 with 81 wins with 68 by knockout and 5 losses….while becoming a two-time world heavyweight champion and an Olympic gold medalist….who outside the sport went on to become an ordained minister, author and very successful entrepreneur..

After a troubled childhood, Foreman took up amateur boxing and won a gold medal in the heavyweight division at the 1968 Mexico City Summer Olympics….then he turned professional the next year….when soon thereafter, he won the world heavyweight title with a second-round knockout of then-undefeated Joe Frazier in 1973. Two successful title defenses were made before Foreman’s first professional loss to Muhammad Ali in “The Rumble in the Jungle” in 1974….after which he was unable to secure another title opportunity….so Big George retired after a loss to Jimmy Young in 1977. Following what he referred to as a religious epiphany….Foreman became an ordained Christian minister. Ten years later, he announced a comeback and in 1994, at age 45, he regained a portion of the heavyweight championship by knocking out 27-year-old Michael Moorer to win the unified WBA, IBF, and Lineal titles…..as Foreman remains the oldest heavyweight champion in history….and the second oldest in any weight class after Bernard Hopkins in the light heavyweight division….as Foreman finally retired in 1997 at the age of 48 years young..

Foreman has been inducted into the World Boxing Hall of Fame and the International Boxing Hall of Fame…..and has been rated the 8th greatest heavyweight of all time by the International Boxing Research Organization (IBRO)….and in 2002, he was named one of the 25 greatest fighters of the past 80 years by The Ring magazine…..when The Ring ranked him as the ninth greatest puncher of all time.

He was a ringside analyst for HBO’s boxing coverage for twelve years, leaving in 2004….and while outside of boxing….he is a successful entrepreneur and is known for his promotion of the George Foreman Grill….which has sold over 100 million units worldwide….when In 1999 he sold the naming rights to the grill for $138 million.

In this video seen herewith….Big Georges’ opponent was Adílson “Maguila” Rodrigues dos Santos….who was a former Brazilian heavyweight boxer…..who posted a career of 77 wins with 61 knockouts (43 of those coming under 5 rounds) and 7 losses. His nickname in Brazil, Maguila, comes from the cartoon Magilla Gorilla….as Maguilla held the South American World Boxing foundation heavyweight title for 14 straight years from 1986 to 2000.

This fight seen below between Big George Foreman vs Maguilla Rodrigues features two heavyweight boxers who combined had 129 knockouts in their careers…..so, by any fight fans’ standard….this is a fight that is well worth the watch….so, ENJOY !!!

NOTE:  We appologize for the distorted video in the first 8.25 minutes of this fight….but it clears up at the 9 minute mark, so fast forward for a clear picture. 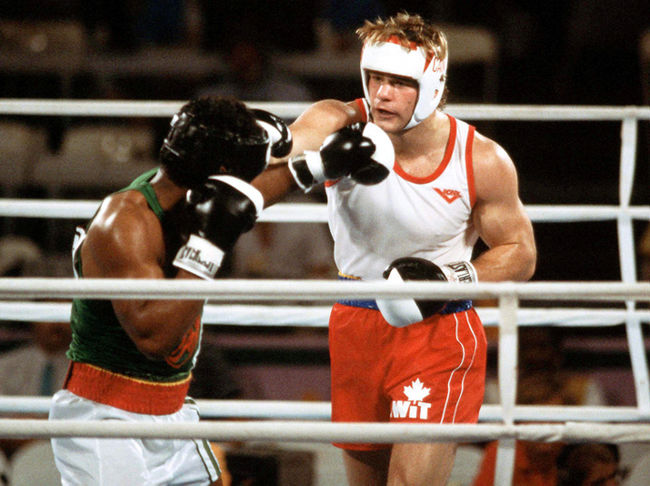 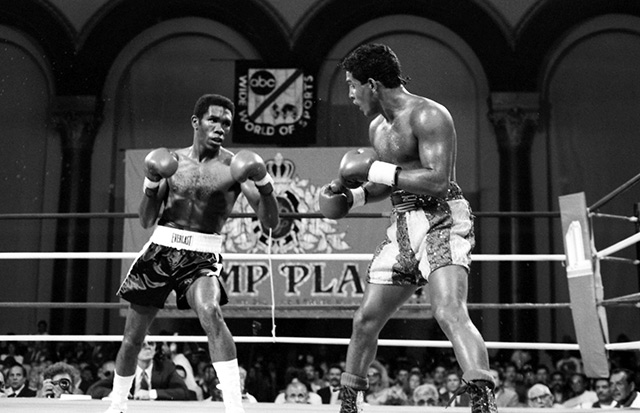 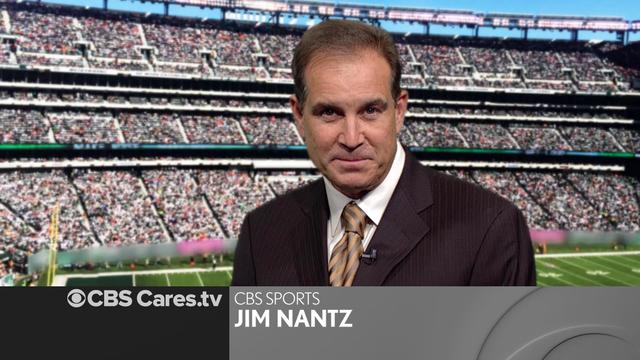