The balance of this video covers the HBO pre-fight telecast     I do not know how it got on this video…..but I have HBO’s coverage of the 1982 World Middleweight Championship between Marvelous Marvin Hagler vs Tony Sibson bout on this video clip also…..with the fight ending at the end of the round 2.

Muhammad Ali With Young Fan in a Diner, 1970 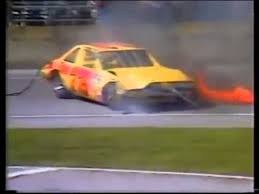 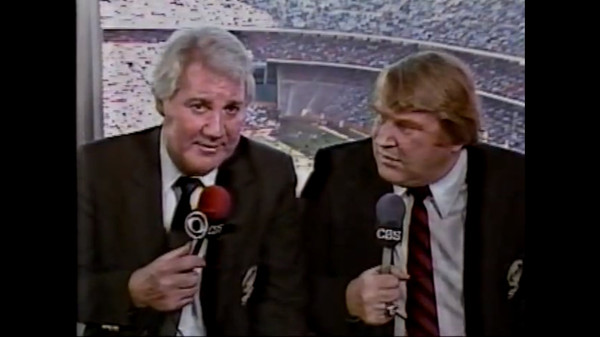 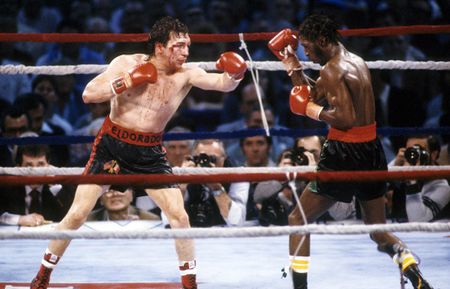 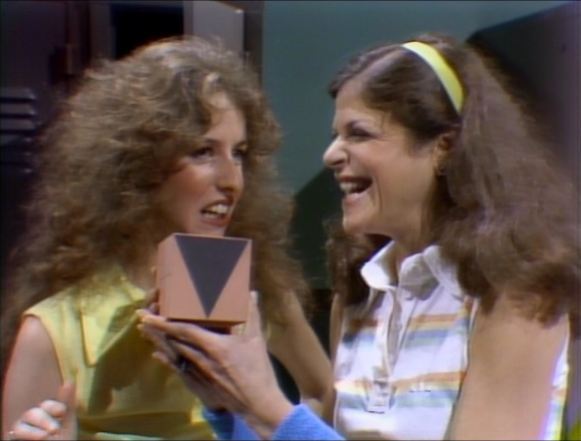