In this heavyweight fight between Gentleman Gerry Cooney….possessing a incredibly hard punch….and being the only real “great white hope of the golden era of boxing”….would literally destroy a really great heavyweight fighter….who was seriously on the edge of being super great boxer in Ken Norton…..as evidenced by Norton’s fights against Larry Holmes and Muhammad Ali….who just happen to be the # 1 (Ali) and # 3 (Holmes) rated heavyweight champions of all time as rated by Boxing Insider….and Norton didn’t even hardly get off his stool before the Cooney fight was over.

So, beyond the fight what was interesting to me….was the “boxer profiles” that ABC did on each fighter prior to the fight ring introduction….as these profiles gave a really good insight as to a challenge it was for Norton to rebound from the Holmes defeat….which he felt in his heart that he had won…..and to see what kind of “power” it took to maneuver the “power” of Cooney’s punch into big money fights and eventually his title shot with Larry Holmes.

Any way you cut the pie…..Cooney puts a “whuppin” on Norton on the night of this fight. 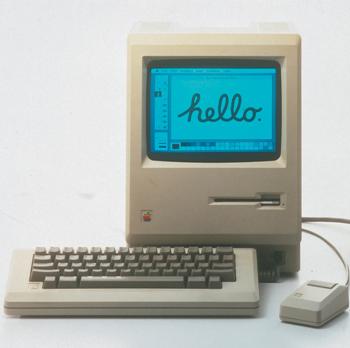 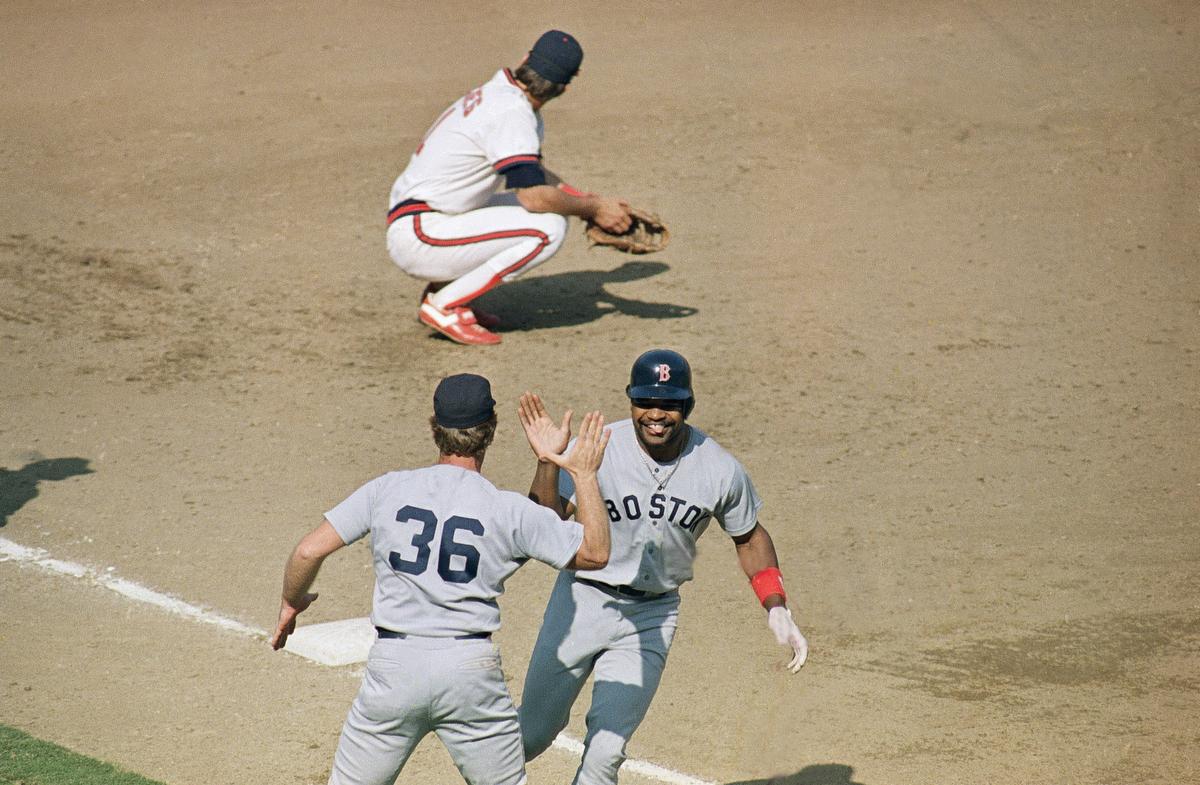 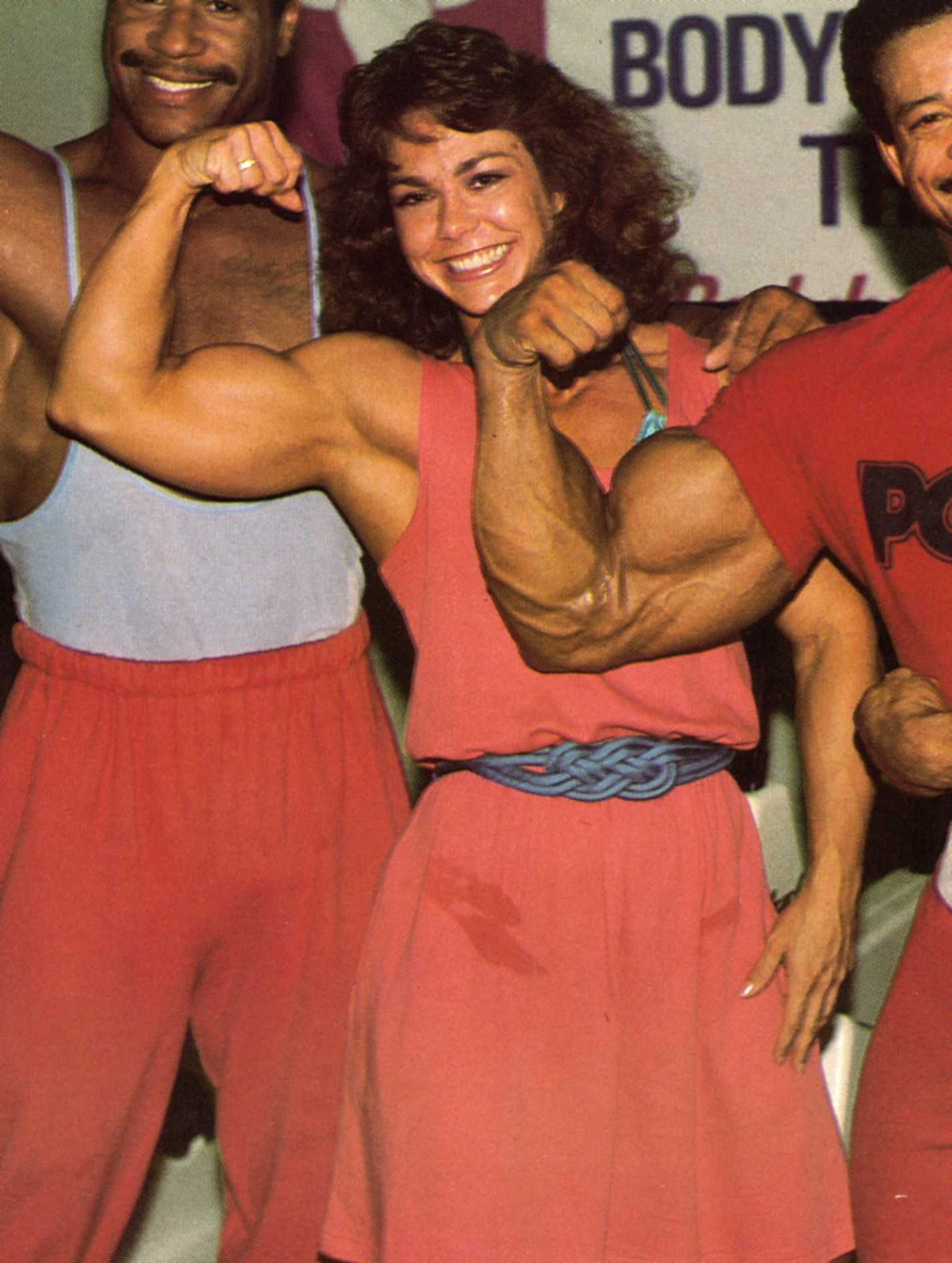 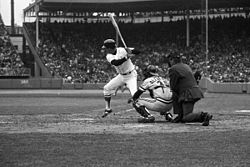