This video gives the viewer a wonderful understanding of one of the greatest heavyweight boxers of all time….the one and only “Big George” Foreman….who happens to be one of the most successful businessman boxers of all time too…..for example….Big George sold his famous “George Foreman Grill” for $138,000,000 to Salton Corporations….as just one of his successful ventures in the world of business.  In the ring….Big George was formidable to say the least….amassing a professional record of 66 win vs 2 losses with 62 KO’s at the time he fights Adilson Rodrigues of Brazil in this video fight.

In this video, HBO’s Larry Merchant throws more than a few verbal barbs at how big Big George really was….since he weighed in at 263 lbs. for this fight….but the very best part of this video is the story of George Foreman as told by none other than George Foreman himself….which is truly a wonderful introspective of the incredible athlete who happens to be an incredible person.  This image of Big George is quite different from the boxer who destroyed Smokin’ Joe Frazier by knocking him down 6 times before knocking him out.

George Edward “Big George” Foreman is an American former professional boxer….who in his boxing career was a two-time world heavyweight champion and Olympic gold medalist. Outside the sport he went on to become an ordained minister, author and entrepreneur….who after a troubled childhood….took up boxing and was a gold medalist at the 1968 Mexico City Olympics. He won the World Heavyweight title with a second-round knockout of then-undefeated Joe Frazier in Kingston, Jamaica, in 1973. He made two successful title defenses before losing to Muhammad Ali in “The Rumble in the Jungle” in 1974. He was unable to secure another title shot….and retired following a loss to Jimmy Young in 1977. Following what he referred to as a religious epiphany….Foreman became an ordained Christian minister. He announced a comeback in November 1994….some ten years after he had retired from the ring at age 45….regaining the Heavyweight Championship by knocking out 27-year-old Michael Moorer….making Foreman the oldest Heavyweight Champion in history….and second oldest in any weight class after Bernard Hopkins. He retired in 1997 at the age of 48, with a final record of 76–5, including 68 knockouts.

Foreman has been inducted into the World Boxing Hall of Fame and the International Boxing Hall of Fame. The International Boxing Research Organization (IBRO) rates Foreman as the eighth greatest heavyweight of all-time. In 2002, he was named one of the 25 greatest fighters of the past 80 years by The Ring magazine. The Ring ranked him as the 9th greatest puncher of all-time. He was a ringside analyst for HBO’s boxing coverage for twelve years, leaving in 2004.

His opponent in this video was Brazil’s José Adilson “Maguila” Rodrigues dos Santos….a former Brazilian heavyweight boxer….who scored 61 knockouts in his career….with 43 of those coming under 5 rounds…..as Maguila was no slouch….otherwise he would not have had the legendary trainer Angelo Dundee in his corner….cuz Angelo didn’t train losers.  In his career spanning 77 wins and 7 losses….while becoming the former World Boxing Foundation (WBF) heavyweight champion,…holding the South American title for 14 straight years, from 1986 to 2000. 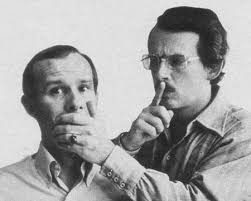 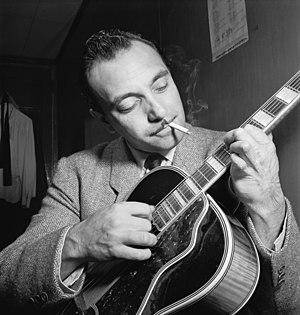 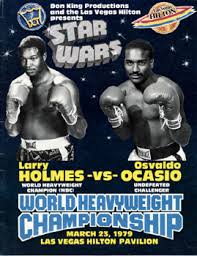 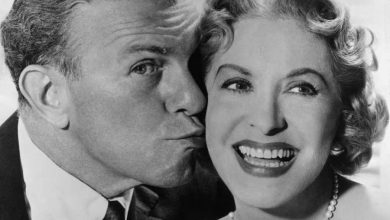