Gerhardus Christian Coetzee is a South African former boxer.…also known as the Boksburg Bomber….was the first boxer from the African continent ever to fight for and win a world heavyweight title….holding the WBA version of the championship between September 1983 and December 1984. His other nickname was The Bionic Hand, because he always had trouble with his right hand, and had a few corrective items put in it during three surgeries. His Afrikaans nickname was “Seer Handjies” or little sore hands….named so by fellow South African boxing great Kallie Knoetze.

Coetzee started boxing professionally on the night of 14 September 1974….when he beat 19 fight veteran and fellow South African Christian Roos by a decision in four. He followed that win with 21 consecutive wins to reach a record of 22-0 before fighting for the WBA heavyweight title for the first time. Among those wins was one over Roos in a rematch, which Coetzee won by a knockout in three rounds….also including wins over former world title challengers Ron Stander, Randy Stephens and Pierre Fourie….a South African Heavyweight championship victory against amateur rival Kallie Knoetze (unanimous decision in 10) as well as a first round knockout of former world heavyweight champion Leon Spinks. With exception of the Spinks bout….which was held at Monte Carlo, the rest of Coetzee’s fights during his early run were held in his native South Africa.  Spinks attacked Coetzee and pressured him….throwing punches from many angles and trying to steam-roll the South African. Coetzee composed himself and a short right hand delivered to Spinks’ temple knocked down the former world champion. Coetzee proceeded to drop Spinks two more times to record a TKO….as this win enhanced Coetzee’s reputation as a real title threat in the post-Ali landscape of the heavyweight division.

Renaldo Snipes was an accomplished American boxer….who was best known for his title championship bout with Larry Holmes. Snipes was a two-time Chicago Golden Gloves Champion (1977 and 1978)….as he lost on a first-round stoppage to future heavyweight contender Eddie Gregg in the 1978 Intercity match-ups between Chicago and New York Golden Glove winners. Nicknamed “Mister” Snipes….he started off his career successfully with a first-round knockout of Carl Halliburton. That fight was on the same card that future heavyweight contender James Tillis made his debut on. 21 more wins followed….and he challenged world heavyweight champion Larry Holmes for the title November 6, 1981 in Pittsburgh. Snipes knocked down the champion in the seventh round….however Holmes got up and Snipes was stopped in Round 11….as Snipes complained that Holmes was the beneficiary of a long count. Films show, however, that the claim is exaggerated as Holmes rose at the count of 4 and though badly hurt…..fought off the charging Snipes for the remainder of the round. Snipes fought a string of world-class fighters after the Holmes bout, in contests that mostly descended into wildly entertaining brawls. He amassed a record of 39 wins (22 by knockout), 8 losses, and 1 draw. In his career he fought boxers Trevor Berbick, Gerrie Coetzee, Tim Witherspoon, Greg Page, Eddie Mustafa Muhammad, Alfredo Evangelista, South African puncher Johnny DuPlooy and many more.

Snipes had been in the frame for a big money fight with Mike Tyson in 1990….however he broke his right hand in a fight with rugged journeyman Jamie Howe and lost out on the opportunity….which later went to Alex Stewart. The injury and rehabilitation took him out for two years….and when he returned in June 1992 (aged 36) he fought then-dangerous Garing Lane….surviving an 8th-round count to score a split decision win. He knocked out Eddie Curry the following year before being matched with heavily hyped Cuban giant Jorge Luis Gonzalez on the high-profile Bowe/Holyfield II undercard. At 37, Snipes struggled with the bigger younger man, and after a gallant effort was stopped with 40 seconds remaining in the 10th and final round, much to his disgust.

This fight between Coetzee and Snipes was a really good action filled fight that went the distance that ended in a controversial decision by the judges. 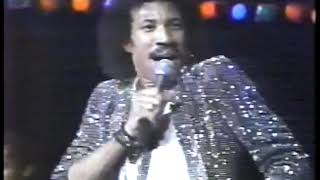 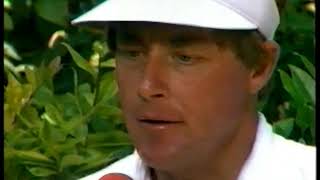 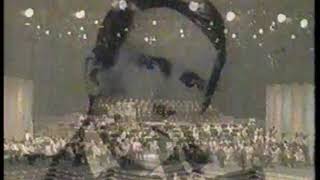 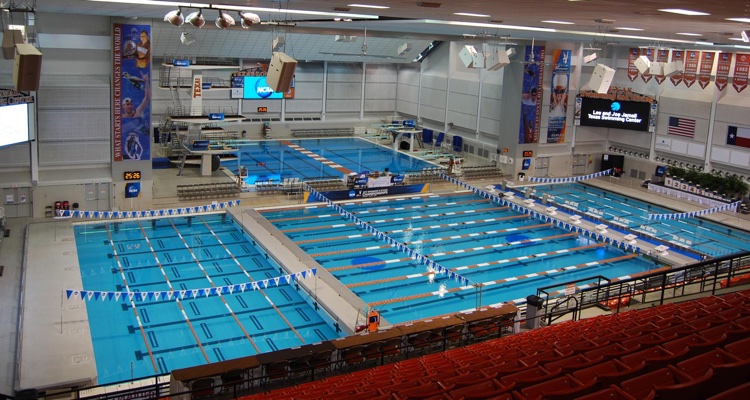