Alfonso Ratliff is an American former boxer….who as an amateur won the Chicago Golden Gloves title in 1980….and won a decision against Mitch Green in intercity competition. Ratliff turned professional in 1980 and won the WBC cruiserweight title with a decision win over Carlos De León in 1985. He lost the belt in his first defense to Bernard Benton via decision the same year. In September 1986, Ratliff was stopped in the second round by Mike Tyson….who went on to become the youngest ever world heavyweight champion in his next fight.

MikeTyson made his professional debut as an 18-year-old on March 6, 1985….where e defeated Hector Mercedes via a first round knockout. He had 15 bouts in his first year as a professional….eventually winning 26 of his first 28 fights by KO or TKO….as 16 of those came in the first round. The quality of his opponents gradually increased to journeyman fighters and borderline contenders like James Tillis, David Jaco, Jesse Ferguson, Mitch Green and Marvis Frazier. His win streak attracted media attention and Tyson was billed as the next great heavyweight champion….but his trainer and lifelong mentor Cus D’Amato died in November 1985….for many boxing affectionado speculate that his death was the catalyst to many of the troubles Tyson was to experience as his life and career progressed.

Tyson’s first nationally televised bout took place on February 16, 1986….against journeyman heavyweight Jesse Ferguson….as Tyson knocked down Ferguson with an uppercut in the fifth round that broke Ferguson’s nose.  During the sixth round, Ferguson began to hold and clinch Tyson in an apparent attempt to avoid further punishment. After admonishing Ferguson several times to obey his commands to box….the referee finally stopped the fight near the middle of the sixth round. The fight was initially ruled a win for Tyson by disqualification (DQ) of his opponent. The ruling was “adjusted” to a win by technical knockout (TKO) after Tyson’s corner protested that a DQ win would end Tyson’s string of knockout victories….and that a knockout would have been the inevitable result. The rationale offered for the revised outcome was that the fight was actually stopped because Ferguson could not (rather than would not) continue boxing….and seven (7) months later Iron Mike would take on cruiserweight champion Alfonso Ratliff….as seen in this video.

On November 22, 1986, Tyson was given his first title fight against Trevor Berbick for the World Boxing Council (WBC) heavyweight championship. Tyson won the title by a second round TKO….and at the age of 20 years and 4 months….became the youngest heavyweight champion in history. Tyson’s dominant performance brought many accolade….such as when sportswriter Donald Saunders wrote: “The noble and manly art of boxing can at least cease worrying about its immediate future, now [that] it has discovered a heavyweight champion fit to stand alongside Dempsey, Tunney, Louis, Marciano and Ali.”

Because of Tyson’s strength, many fighters were intimidated by him. This was backed up by his outstanding hand speed, accuracy, coordination, power, and timing. Tyson was also noted for his defensive abilities….while holding his hands high in the Peek-a-Boo style taught by his mentor Cus D’Amato….he slipped and weaved out of the way of the opponent’s punches while closing the distance to deliver his own punches. One of Tyson’s trademark combinations was a right hook to his opponent’s body followed by a right uppercut to his opponent’s chin; very few boxers would remain standing if caught by this combination….as Lorenzo Boyd, Jesse Ferguson and Jose Ribalta were among the boxers knocked down by the combination. 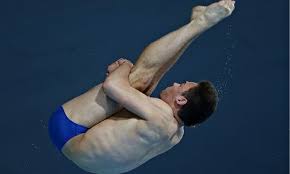 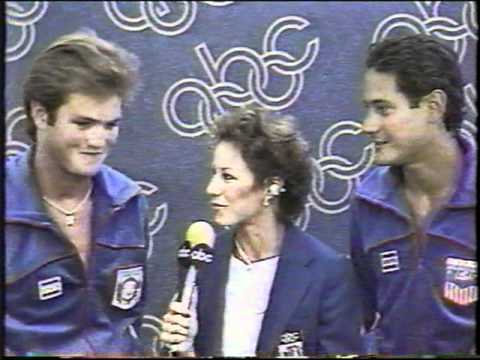 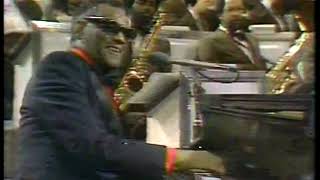 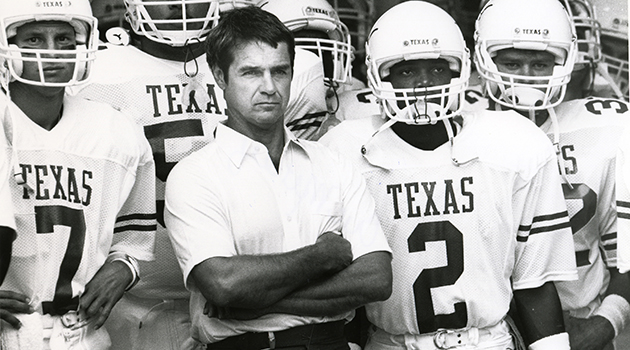