Tyrell Biggs is an American former boxer who fought in the heavyweight division….while winning the gold medal at the 1984 Los Angeles Olympics in the super heavyweight division….after winning bronze the previous year at the 1983 Pan American Games…..followed by a professional career that spanned a period of fourteen years, from 1984 to 1998. Biggs’ first major success as an amateur boxer was winning the gold medal at the 1981 United States National Boxing Championships in the super-heavyweight division….repeating this feat the next year….followed by winning the 1982 World Championships in Munich, West Germany….where in the final he defeated Francesco Damiani from Italy on points….who had beaten the legendary Teofilo Stevenson earlier in the competition. In the 1983 Pan American Games….Biggs won a bronze medal after losing to future professional challenger Jorge Luis Gonzalez in the semi-final. In addition, Biggs won a 3-2 split decision over Cuban Angel Milian….who had beaten Greg Page five years earlier.  In 1984 Biggs won the gold medal at the Los Angeles Summer Olympics….defeating future professional world champion Lennox Lewis in the quarter-finals. In the Olympics finals, Biggs met and beat Italy’s Francesco Damiani on points again. Biggs finished his amateur career with an outstanding record of 108-6-4.

He turned professional soon after his Olympic victory….scoring a 6 round unanimous decision over Mike Evans on November 15, 1984 at Madison Square Garden in New York City in his first bout. Besides Mike Tyson, Lewis and Damiani….he went on to face such other boxing luminaries as James “Quick” Tillis, Ossie Ocasio, Riddick Bowe, Tony Tubbs, Buster Mathis, Jr., and Larry Donald before ending his career with a second round knockout of Carlton Davis in 1998. He never won a title, but stalked the rankings as a contender for much of the mid to late 1980’s.  Biggs’ biggest pro fight was against Iron Mike Tyson for his undisputed heavyweight title….as Biggs and Tyson disliked each other…especially after Biggs bad-mouthed Tyson before the fight. Biggs attempted to outbox Tyson….using his jab and movement….but Tyson kept coming in and landing big punches…..wearing him down until the fight was stopped in the 7th. Tyson admitted after the fight to carrying Biggs so he could inflict more damage to avenge Biggs’ pre-match comments. His professional ring record concluded with 30 wins (20 knockouts) and 10 losses in 40 contests. 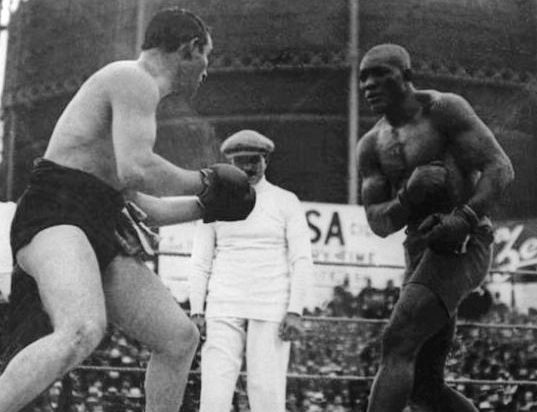 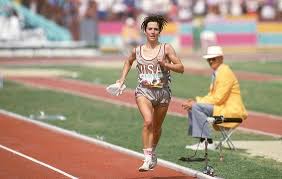 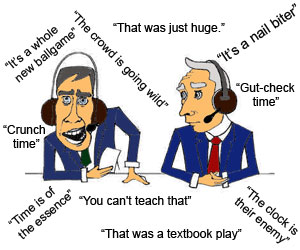