What is it about so many of the truly great athletes throughout history….that they all were masters of “TALKING SMACK”….I mean, just think about Babe Ruth, Michael Jordan, Pete Rose, Larry Bird, Deion Sanders, Reggie Jackson, Magic Johnson et al…..cuz all these cats could talk some smack….but none could hold a candle to Muhammad Ali….for he was the top rung on the ladder. Simply put, Muhammad Ali would have a psychological advantage on nearly every significant opponent he was going to face before he entered the ring against them….and this video is living evidence of my point….for this was Ali at his best. 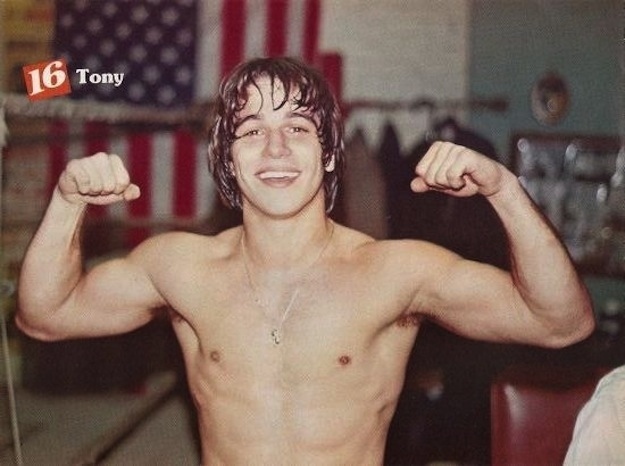 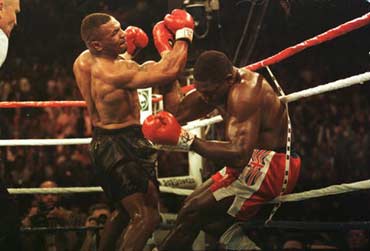 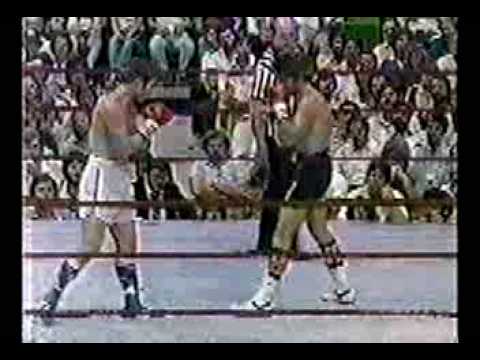 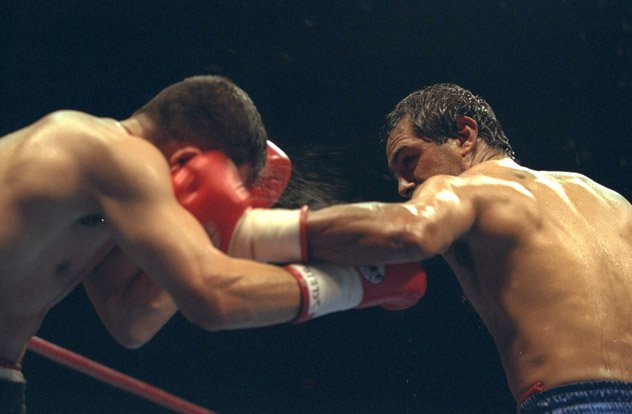