This video is a special clip from HBO’s Boxing’s Best series featuring Muhammad Ali…..as it remembers vividly the time after Cassius Clay took the heavyweight title from Sonny Liston….then announced he was converting to the Islam faith…..following his career from Liston through his fights with Big Cat Williams, Oscar Bonavena and Zora Foley….where at the pre-fight interview, Ali announces that the Foley fight will probably be the last time to get to watch him fight for a long time…..as he was willing to go to jail for his religious beliefs and refusing to go into the US military service.

The fact is that it was 3 years and 8 months that was taken away from Ali as a result of him having the courage of his convictions….leading his trainer Angelo Dundee to say….”I wish I were as good of a Catholic and he was a Muslim.”

The second half of this video covers Ali’s dislike for Oscar Bonavena….and his destruction of the Argentinian in the 15th round…proving he was still a boxer capable of demanding great respect in a heavyweight division that had not seen him for almost 4 years…..a long time to be out of the ring.  Then came the first grudge fight with Smokin’ Joe Frazier…..followed by the Ali’s first fight with Ken Norton…..for particular video is really good stuff. 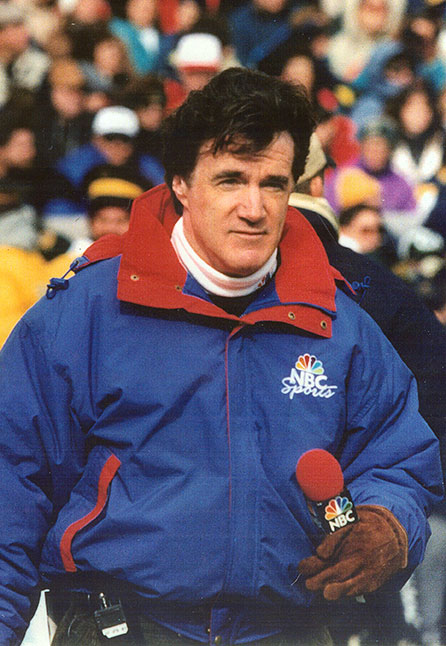 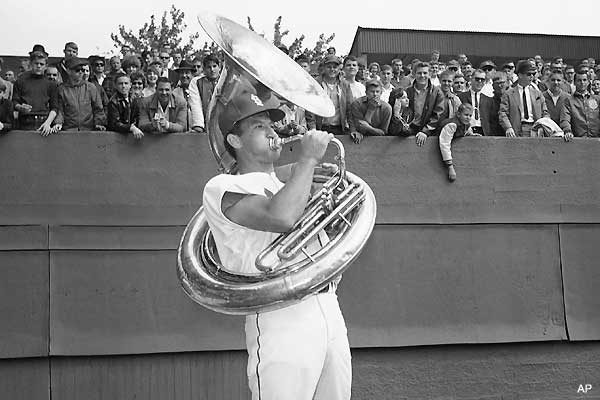 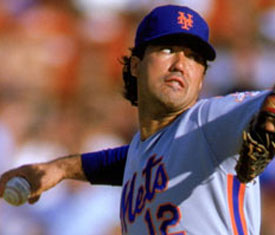