Howard Cosell was an undeniable supporter of Muhammad Ali throughout his career….and it was never so well documented as in this video segment of ABC’s Tribute to Ali…as Cosell so eloquently presents his view of an end of an era.

Each and every fan of Muhammad Ali can find all kinds of footage regarding the career of Muhammad Ali…but the last three minutes of Howard Cosell’s editorial in summation of the effect of Ali’s career….is probably the very best 3 minutes regarding the man and the boxer.

The quote by Howard Cosell in the picture above just had to be about the life of Muhannad Ali….as delivered by the one-and-only Howard Cosell. 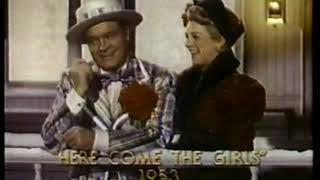 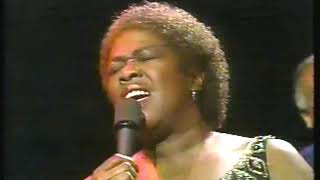 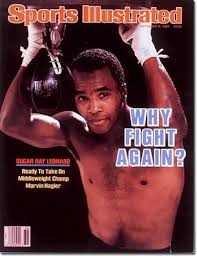 Highlights Of Sugar Ray Leonard From Retirement To His Comeback