This NBC Special about the February 25, 1964 World Heavyweight Championship between Sonny “The Bear” Liston vs Cassius Clay in Miami Beach, Florida…..gives we the fans of Muhammad Ali an incredibly detailed look at this historic event that changed the world of sports forever….cuz NBC brought all the players around the sights and sounds of this event into this presentation….from the time Clay and Liston signed to fight…..throughout training prior to the fight….to the weigh-in before the fight….they have pieces from both trainers….Angelo Dundee (Clay’s corner) and Milt Bailey (Liston’s corner)….revealing what was in each fighters mind in preparation for the fight….then there was the press….I mean, a bunch of press….and the overwhelming majority thought Clay had no chance….for example, Ed Pope, Miami Herald saying before the fight that “Liston the best fighter in the world….he is a thug….a killer”…..the media loved Clay’s antics….but they didn’t give him much chance….as guys likeShirley Povich of the Washington Post…..Morton Sharnik of Sports Illustrated…..Jim Murray of the Los Angeles Times…..all saying that Clay wouldn’t make it through three rounds….oh, then there’s a pi thoughts of Iron Mike Tyson explaining why Clay was inside The Bear’s head….then the closed circuit TV promoter Murray Goodman talking about Clay’s antics saying “The weigh in was a sham….as Clay put on histrionics that were unbelievable” ….followed by The Greatest’s entire show at the weigh-in…..which is still today video proof of why at the young age of 22 years….Cassius Clay / Muhammad Ali was the best psychological fighter in the history of the sport of boxing….for he was brilliant at getting under anyone and everyone’s skin…..that is unless you just love Ali like I do.

Marv Albert and Dr. Ferdie Pacheco followed all this build-up tho the fight with the actual original footage of what is known as The Championship…..as NBC uses the original closed circuit call of the fight with Steve Ellis and Champ Joe Louis…..and the rest is history.  Any way you cut the pie….this video is one to be bookmarked by all loyal fans of The Greatest, Muhamad Ali.  Enyoy….. 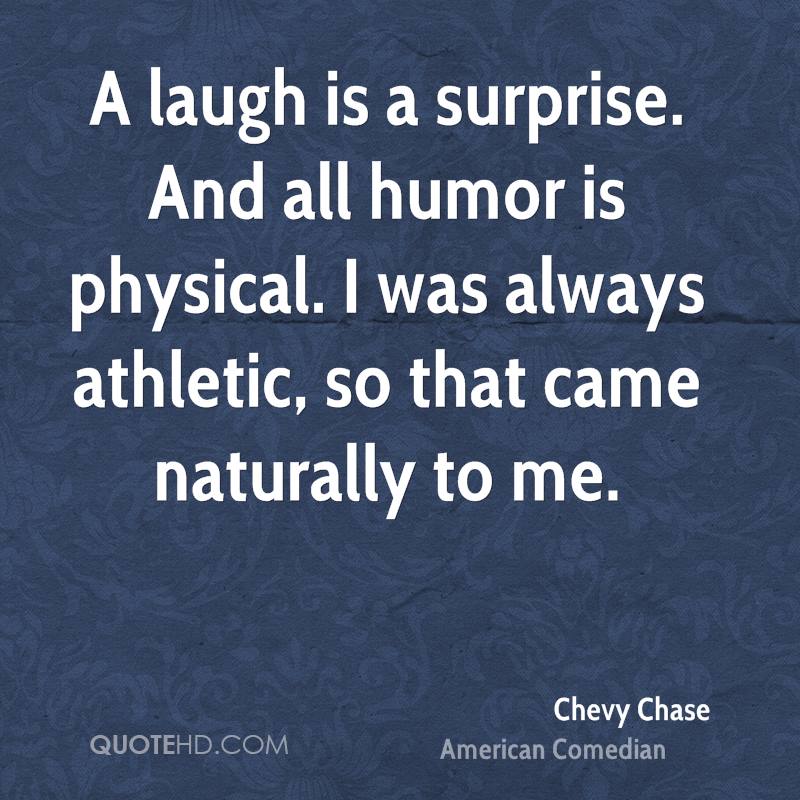 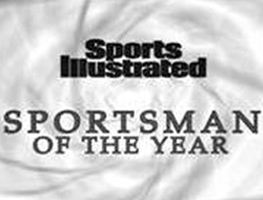 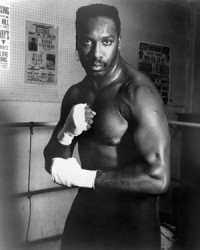