This fight with Chuck Webner came at a time in his career where he had pretty much lost his foot-speed….relying on his “rope-a-dope” position to wear out boxers that he used to wear-out by chasing him around the ring….but no matter that he was no longer swift of feet….cuz he still had that incredible hand-speed…..with the quickest trigger in the ring. Webner was known and the Bayonne Bleeder…..and The Greatest was going to make sure that Webner lived up to that moniker.

This is a great fight….as Webner would land a body punch to Ali’s rib-cage that would knock him down like a ton of bricks hit him….for this was Ali after incarceration….which was a much different boxer than the Ali prior to incarceration.  I have written several stories that I will post regarding the injustice to the sports world that was done by incarcerating Muhammad Ali for 3 years….was that they took the “very best” three years of his career. Regardless, Ali would get off the canvass like he always did….and take the fight to Webner in the final three rounds. 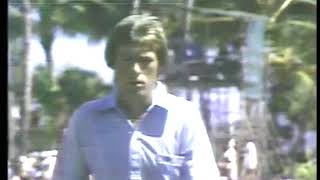 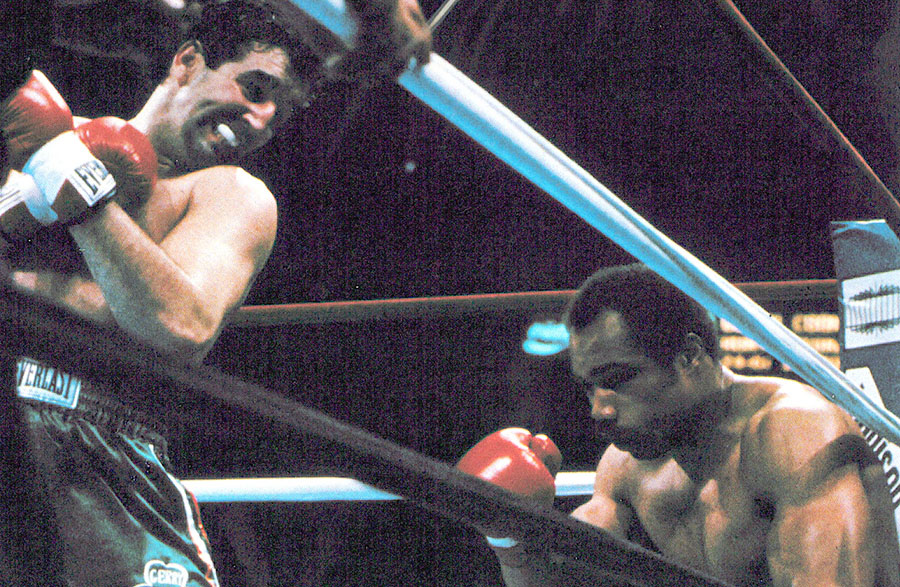 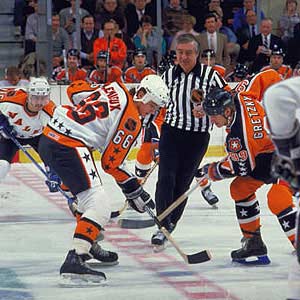 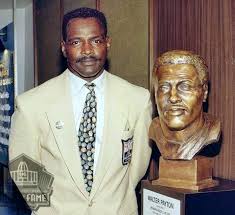