The first heavyweight title fight between Sonny Liston and Cassius Clay was held in February 25, 1964 in Miami Beach, Florida….as Sonny “The Bear” Liston was the World Heavyweight Champion at the time….having demolished former champion Floyd Patterson by a first-round knockout in September 1962….following that up ten months later with another knocked out of Patterson in the first round.  Liston was the most intimidating fighter of his day….considered by some at the time of the Clay fight….to be among the best heavyweights of all-time. Many were reluctant to meet The Bear in the ring like British champion Henry Cooper, the British champion….who said he would be interested in a title fight if Clay won….but he was not going to get in the ring with Liston. Cooper’s manager, Jim Wicks, said, “We don’t even want to meet Liston walking down the same street.”

Boxing promoter Harold Conrad said, “People talked about [Mike] Tyson before he got beat….but Liston was more ferocious, more indestructible….for when Sonny gave you the evil eye….it didn’t matter who you were…you shrunk to two feet tall.”  Sports Illustrated writer Tex Maule wrote…. “Liston’s arms are massively muscled whose the left jab is more than a jab….as it hits with true shock power….for it never occurred to Liston that he might lose a fight.”  Johnny Tocco, a trainer who worked with George Foreman and Mike Tyson as well as Liston….said Liston was the hardest hitter of the three. Several boxing writers actually thought Liston could be damaging to the sport because he couldn’t be beaten….and couple that with The Bear’s ominous, glowering demeanor…which was so central to his image that Esquire magazine caused a controversy by posing him in a Santa Claus hat for its December 1963 cover.

Liston learned to box in the Missouri State Penitentiary while serving time for armed robbery. Later, he was re-incarcerated for assaulting a police officer. For much of his career….his contract was majority owned by Frankie Carbo….a one-time mob hit man and senior member of the Lucchese crime family….who ran boxing interests for the Mafia. The mob was deeply engaged in boxing at every level at the time….and Liston was never able to escape being labeled as the personification of everything that was unseemly and criminal in the sport….despite the fact that his criminality had been in the past. Sonny Liston distrusted boxing writers….who paid him back by depicting him as little more than an ignorant thug and a bully. He was typically described in thinly veiled racist terms as a “gorilla” with “hands like big bananas.” Author James Baldwin understood Liston perhaps better than anyone in the press and sympathized with him….even liked him unlike the boxing writers. He said, “Liston was the big Negro in every white man’s hallway.” He was a man who, according to Ali biographer David Remnick, “had never gotten a break and was never going to give one”.

On the other hand, Clay was a glib, fast-talking 22-year-old challenger who enjoyed the spotlight…..known as “The Louisville Lip” who had won the light heavyweight gold medal at the 1960 Olympics in Rome, Italy. He had great hand and foot speed with lightning fast reflexes….not to mention a limitless supply of braggadocio….for Cassius Clay at age 22 wrote the book on “talking smack” to his opponents….long before the Michael Jordan’s and Larry Bird’s of the sports world. However, Clay had been knocked down by journeyman Sonny Banks early in his career….while in his previous two fights….had eked out a controversial decision against Doug Jones….and more seriously, was knocked down by a left hook at the end of round four against the cut-prone converted southpaw Henry Cooper…..as Clay was clearly “out on his feet” in his corner between rounds….when his trainer,Angelo Dundee stalled for time to allow Clay to recover. Although Clay rallied to win the fight in the next round….it seemed clear to many that he would be no match against the daunting Liston….who was obviously a more complete boxer in every way than Cooper.

The brash Clay was equally disliked by reporters and his chances were widely dismissed. Lester Bromberg’s forecast in the New York World-Telegram was typical of the articles on Cassius predicting….”It will last longer than the Patterson fight—almost the entire first round.” The Los Angeles Times’ Jim Murray observed, “The only thing at which Clay can beat Liston is reading the dictionary”….adding that the face-off between the two unlikable athletes would be “the most popular fight since Hitler and Stalin with 180 million Americans rooting for a double knockout.”  The New York Times’ regular boxing writer Joe Nichols declined to cover the fight….assuming that it would be a mismatch. By fight time, Clay was a seven to one betting underdog….and of the 46 sportswriters at ringside….43 had picked Sonny Liston to win by knockout.

Liston, however, brought weaknesses into the Clay fight that weren’t fully apparent at the time…..claiming to be 32 years old at the time of the bout….when many believed that his true age was closer to 40….perhaps even older.  Liston had been suffering from bursitis in his shoulders for close to a year….receiving cortisone shots in training for the Clay fight. He secretly resorted to heavy icing and ultrasound therapy after each training session. Additionally and ironically….due to his dominance, Liston had actually logged little ring time in the past three years leading up to the Clay fight….for between March 1961 and the Clay fight….Liston had fought three times and won each bout with first-round knockouts….meaning that he had fought a total of just over six minutes during a 35-month stretch.

One of the reasons that Clay’s chances were dismissed is that his boxing style seemed ill-suited to the heavyweight division. He was widely viewed as a fast but light puncher lacking the ability to take a punch or to fight inside….boy, how wrong those prognosticators turned out to be on both counts….cuz I got video to prove them wrong.  In truthe, the signatures of Clay’s style and later greatness in his ability to keep his hands low and lean away from punches….often leaving his opponent hitting air, off balance, and exposed to counter punches….as his constant movement and reluctance to set (making him extremely difficult to hit)….were viewed as fundamental technical flaws that would be quickly exploited by an experienced, hard-hitting heavyweight like Liston. New York Journal-American columnist Jimmy Cannon summarized this view when he wrote….”Clay doesn’t fight like the valid heavyweight he is….for he seldom sets and misses a lot. In a way, Clay is a freak. He is a bantamweight who weighs more than 200 pounds (91 kg).”

Liston trained minimally for the bout, convinced that he would dispose of Clay within the first two rounds. He typically ran just one mile a day instead of his usual five….reportedly ate hot dogs and drank beer….and was rumored to have been furnished with prostitutes in training camp.

Regardless of all that led up to this fight….on February 25, 1964…..Cassius Marcellus Clay shocked the world…..and it was never the same thereafter. 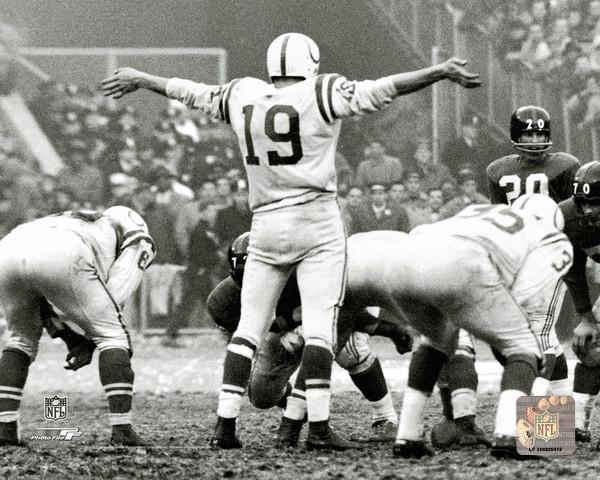 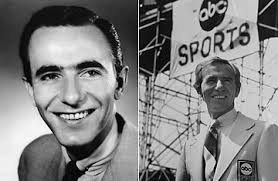 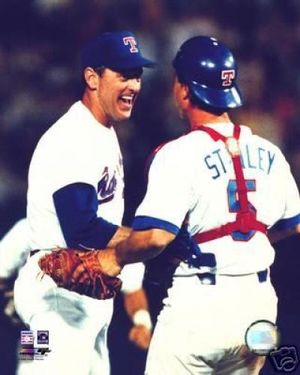 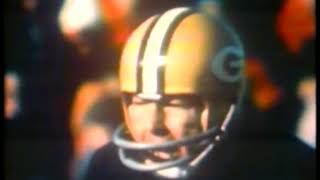