I have often commented on how much I appreciate the sports providers of the world….ABC, NBC, CBS, HBO, ESPN, USA, TNT…..and so many more….for these are the folks who provided the content that Bone Daddy has in his extensive video library….as this video clip is no exception….for HBO along with guest hosts Barry Tompkins and Angelo Dundee remember Cassius Clay, the young Muhammad Ali, and the lead-up to his first fight with Sonny Liston….with unbelievable footage of the brash young kid who was telling the boxing world how he was going to shock the world….and that is exactly what he did on the night of February 25, 1964 in Miami Beach, Florida.

This is awesome footage of Clay / Ali….well worth watching again and again. 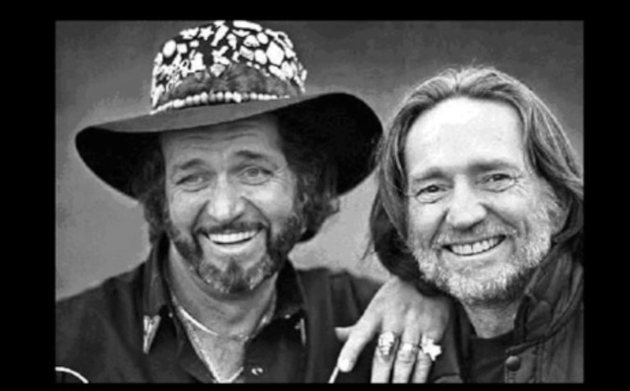 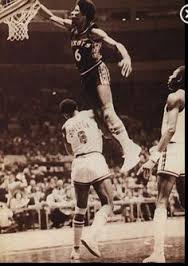 Tribute To The One And Only Dr. J – Julius Erving 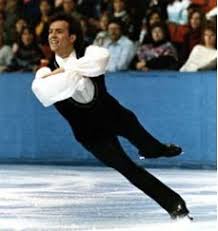 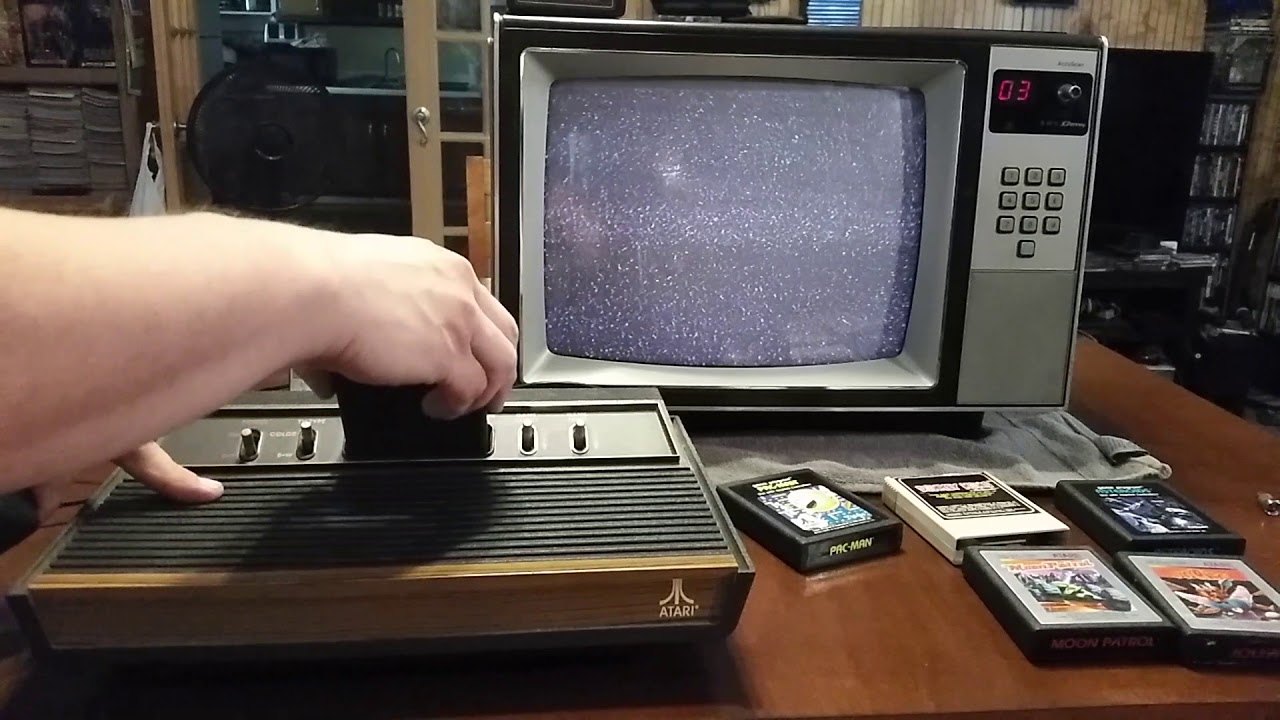