Evander Holyfield started out professionally as a light heavyweight with a televised win in six rounds over Lionel Byarm at Madison Square Garden on November 15, 1984….then on January 20, 1985 he won another six-round decision over Eric Winbush in Atlantic City, New Jersey….followed by a knockout of Fred Brown in the first round in Norfolk, Virginia….and on April 20, he knocked out Mark Rivera in two rounds in Corpus Christi, Texas.

Both he and his next opponent, Tyrone Booze, moved up to the cruiserweight division for their fight on July 20, 1985 in Norfolk, Virginia. Holyfield won an eight-round decision over Booze….then Evander went on to knock out Rick Myers in the first round on August 29 in Holyfield’s hometown of Atlanta….as seen in this video herewith. On October 30 in Atlantic City he knocked out opponent Jeff Meachem in five rounds….and his last fight for 1985 was against Anthony Davis on December 21 in Virginia Beach, Virginia….which he won by knocking out Davis in the fourth round.

He began 1986 with a knockout in three rounds over former world cruiserweight challenger Chisanda Mutti….then proceeded to beat Jessy Shelby and Terry Mims before being given a world title try by the WBA cruiserweight champion Dwight Muhammad Qawi…..in what was called by The Ring as the best cruiserweight bout of the 1980’s….as Holyfield became world champion by defeating Qawi by a narrow 15 round split decision. He culminated 1986 with a trip to Paris, France, where he beat Mike Brothers by a knockout in three, in a non-title bout.

In 1987, he defended his title against former Olympic teammate and Gold medal winner Henry Tillman….who had beaten Mike Tyson twice as an amateur. He retained his belt by winning by seventh round knockout….then went on to unify his WBA belt with the IBF belt held by Ricky Parkey….knocking Parkey out in three rounds as seen in this video. For his next bout, he returned to France, where he retained the title with an eleven round knockout against former world champion Ossie Ocasio. In his last fight of 1987, he offered Muhammad Qawi a rematch and, this time, he beat Qawi by a knockout in only four rounds.

1988 was another productive year for Holyfield….starting off by becoming the first universally recognized World cruiserweight champion after defeating the Lineal & WBC champion Carlos De León at Las Vegas….in a fight that was stopped after eight roundswhich would be Evander Holyfield’s last fight at cruiserweight / light heavyweight. 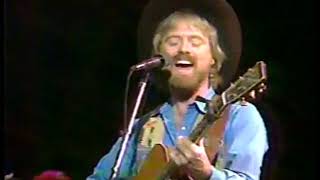 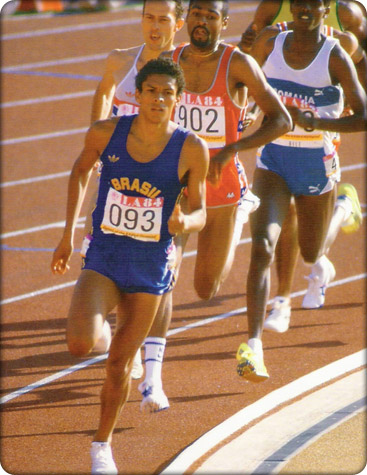 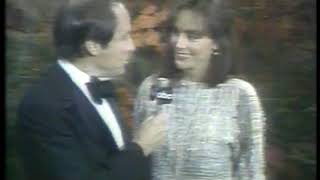 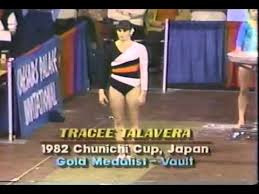