Steffen Tangstad is a Norwegian retired professional boxer and two time European Heavyweight Champion.  Tangstad fought Michael Spinks for the IBF Heavyweight title on 6 September 1986….losing as a result of a fourth round knock out. He retired with a career record of 24 wins (14 by knockout), 2 losses and 2 draws.

Michael Spinks is an American former boxer….who was an Olympic gold medalist and world champion in the light-heavyweight and heavyweight divisions. Nicknamed Jinx which spawned the nickname of his right hand….The Spinks Jinx.  He is the brother of former heavyweight champion Leon Spinks….and uncle of Cory Spinks….a former welterweight and light middleweight champion. He is also one of only five people….along with Mike Tyson, Evander Holyfield, Oliver McCall and Brian Nielsen to defeat Larry Holmes and the only one to do it twice.

In 1986, Spinks and Holmes fought a rematch….which had nearly the same result….this time Spinks winning by a 15 round split decision. After that, he retained the world heavyweight championship once again….by a knockout in four against Steffen Tangstad….as seen in this video herewith.  In 1987 he was stripped of the crown by the IBF for refusing to fight their mandatory challenger Tony Tucker….and accepting a higher offer to fight Gerry Cooney instead. Spinks knocked out Cooney in five rounds….and after Mike Tyson had unified the Heavyweight belts….fans started clamoring for a fight between them as many still recognized Spinks as the legitimate Lineal champion….and since Bone Daddy has all of these fights in his video library….I will get to share them all with you viewers. 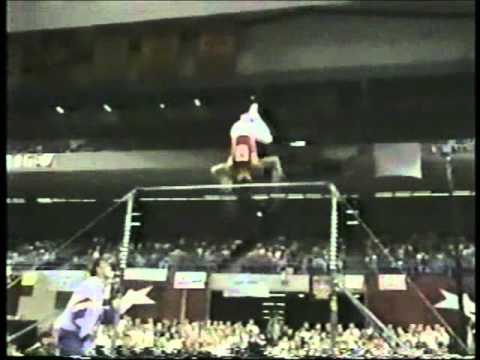 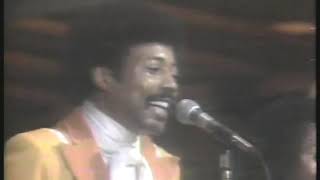 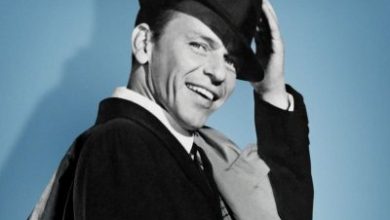 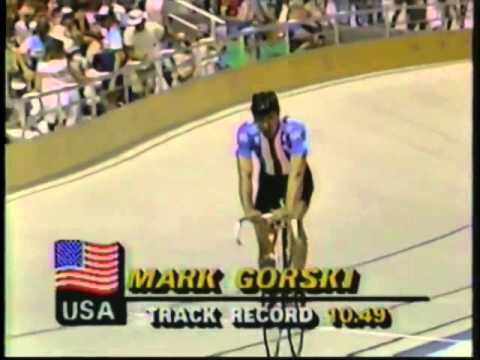