Robert Edward Czyz is a retired American boxer, commentator, and member of Mensa….who was a New Jersey native of Polish descent…..who won both a world light heavyweight and cruiserweight champion. Nicknamed “Matinee Idol”….Czyz was a member of the United States amateur boxing team whose other members died in the 1980 plane crash….but because of an auto accident one week before the fatal trip….Czyz was not on the plane.

Czyz had a quick start to his professional boxing career in the early 1980’s….who was soon in line for a shot against world middleweight champion Marvin Hagler….but suffered a 10-round loss at the hands of veteran Mustafa Hamsho in November 1982….which interrupted his path to Marvelous Marvin…..so, Czyz went up in weight, put another string of wins together….and in September 1986….he finally found himself in a ring with an undefeated world light heavyweight champion Slobodan Kacar (Olympic Gold medallist of 1980)….whom Czyz beat him in five rounds.

Czyz made three defenses….a one-round defeat of David Sears….a see-saw second-round KO of Willie Edwards….and a fifth-round TKO of Jim McDonald….as seen in the video herewith….before taking on ‘Prince’ Charles Williams in October 1987. Czyz scored an early knockdown of Williams, yet the challenger not only stayed in the fight, but also hammered shut Czyz’ left eye en route to scoring a TKO victory and thus seizing the title after eight rounds of boxing. 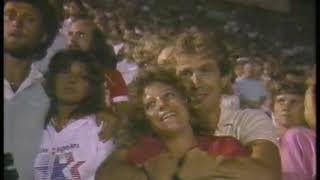 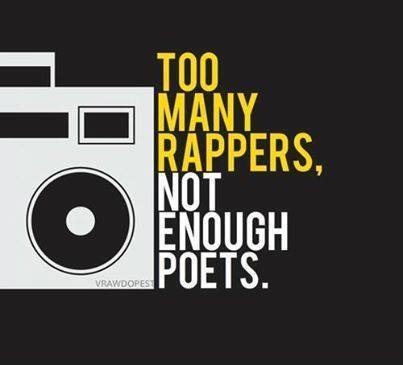 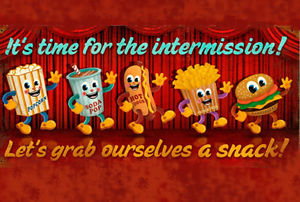 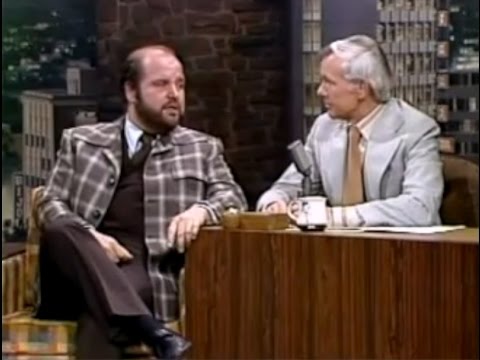