Dwight Braxton Muhammad Qawi was raised in New Jersey….where he got involved with crime at a young age….eventually being convicted of armed robbery and spending around five years in prison….where at Rahway State Prison he found his place in life….for the prison had an extensive boxing program and one of its inmates, James Scott, was a light heavyweight title contender who fought several times inside the prison itself…..as Bone Daddy has at least one of those fights in his boxing video library.  Braxton took up the sport and when he was released from prison in 1978….immediately became a professional boxer. Qawi’s style was most often likened to Joe Frazier….with good reason….as he had trained in Frazier’s Philadelphia gym as a professional.

He went 1-1-1 in his first three pro fights….then reeled off 14 straight victories to move into the world rankings at light heavyweight. The last of those wins came on September 5, 1981, when Braxton returned to Rahway to fight Scott….with the winner promised a shot at Matthew Saad Muhammad’s WBC world championship belt. Braxton won a unanimous 10-round decision.

On December 19 of the same year, Braxton faced Saad Muhammad in Atlantic City. The ex-convict was the underdog against Saad….one of the most popular fighters of his generation….and a fellow Hall of Famer….but Braxton defeated him on a 10th-round technical knockout…..and became a world champion for the first time.  It was shortly after this that he announced his conversion to Islam and changed his name to Dwight Muhammad Qawi.

He defended the title three times in the next 15 months….knocking out Jerry Martin, Saad Muhammad a second time and Eddie Davis. On March 18, 1983, he lost a close but unanimous decision to WBA champion Michael Spinks in a unification bout.  Qawi felt that making the division’s 175-pound weight limit had drained him physically….resolving to seek another world title in the newly created cruiserweight division. Freed of the need to fight to keep his weight down….Qawi reeled off another series of wins and claimed the WBA cruiserweight title on July 7, 1985, knocking out Piet Crous in Crous’ native South Africa.

He won two more fights, including a victory over former world heavyweight titlist Leon Spinks, before accepting a challenge from Olympian Evander Holyfield on July 12, 1986. The fight, in Holyfield’s hometown of Atlanta, went the full 15 rounds with Holyfield winning a split decision. After the loss to Holyfield, Qawi fought off and on for the next 12 years, but never regained a world title. His rematch with Holyfield in 1987 for the WBA and IBF cruiserweight titles was stopped in the fourth round.

After a short stint in the heavyweight ranks, where in 1988 he lost to George Foreman by knockout in seven rounds….being forced to quit from exhaustion….then he tried to regain the cruiserweight title on November 27, 1989….he dropped a split decision to Robert Daniels for Holyfield’s vacated WBA title. 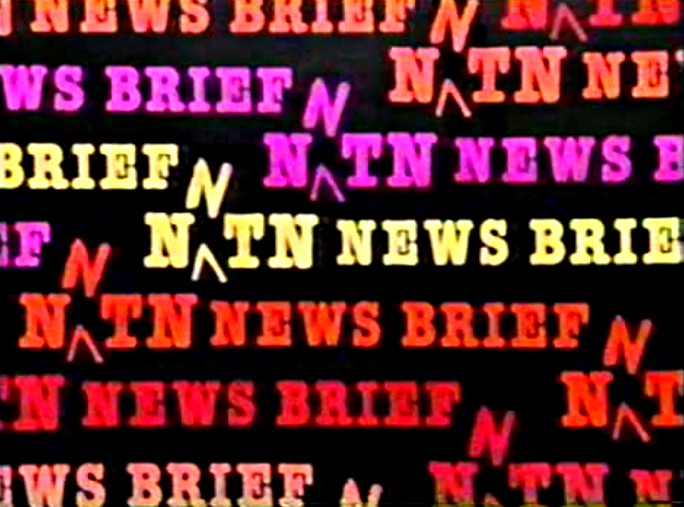 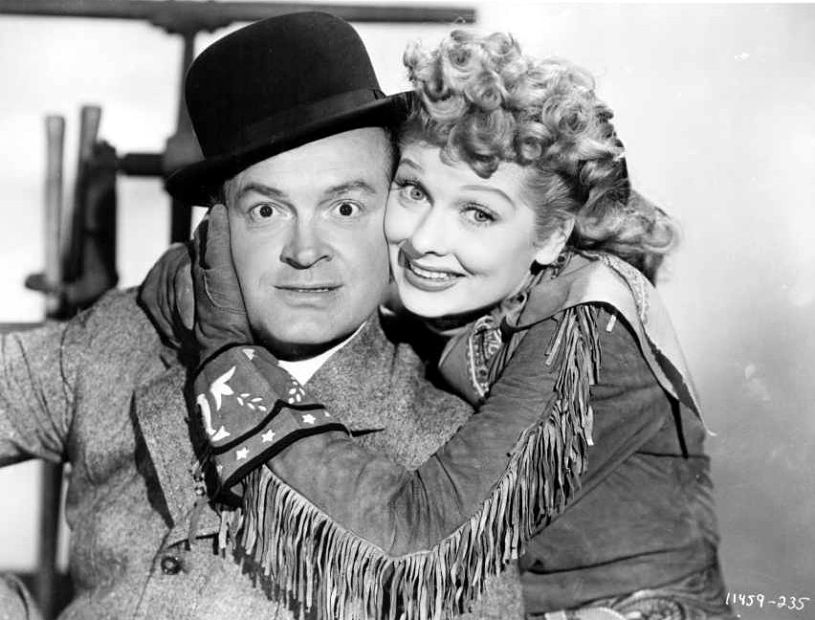 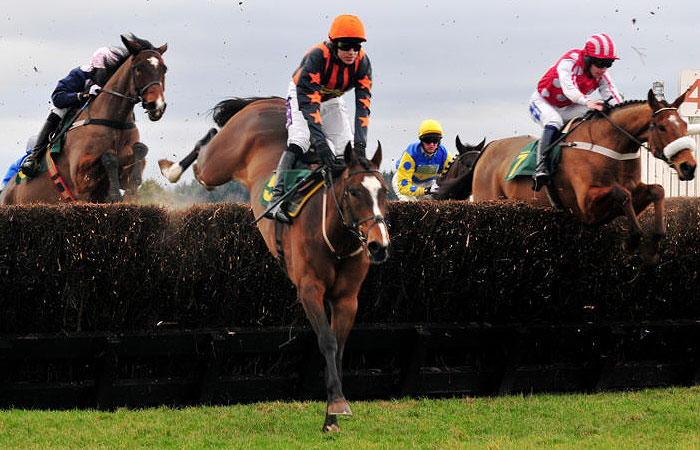