This world lightweight title fight features two really outstanding fighters…..as Ray “Boom Boom” Mancini comes into this fight with a 20 – 0 record with 15 KO’s….who is getting his first chance at fighting for the title that his father, Lenny Mancini, had taken away from him by entering World War II in 1942…..and his opponent, Alexis Arguello, is a three-division world champion….with a record of 71 – 4 with 58 KO’s.

This fight was an absolute war…..a full blown action fight which was typical of lightweights title fights during the golden age of boxing….and by the time the fight happened….it was a highly anticipated fight with all the sports media…..cuz Boom Boom had caught the attention of the entire boxing community….and Arguello had been a favorite of American fight fans for almost a decade.

I will say this over and over again…..during the golden ages of boxing from 1964 to 1995……there was a plethora of super great boxers and more than a couple of handfuls of legendary boxers…..for Mancini was a super great and Arguello was legendary…..as both fighters are worth watching regardless of who they are fighting….and in this case, when they fight each other…..it typically provides the boxing fans with a significantly memorable fight…..and this fight is certainly no exception. 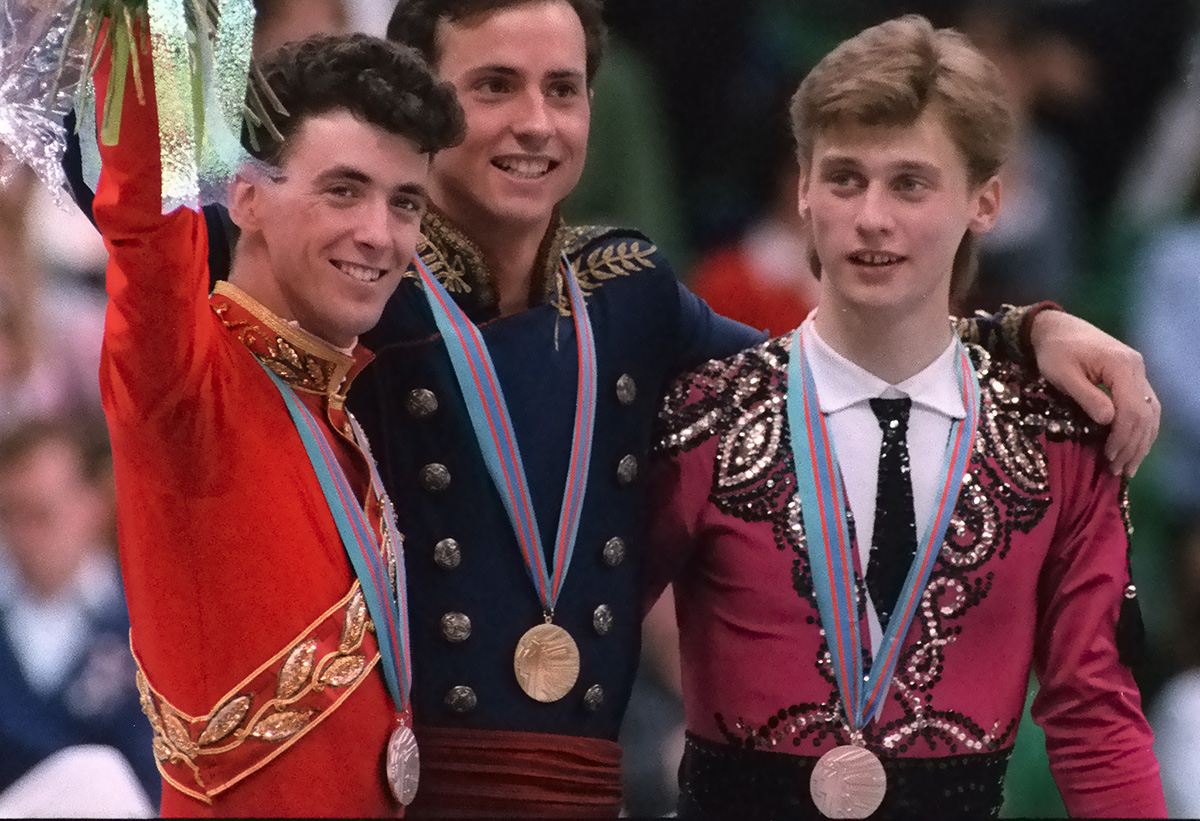 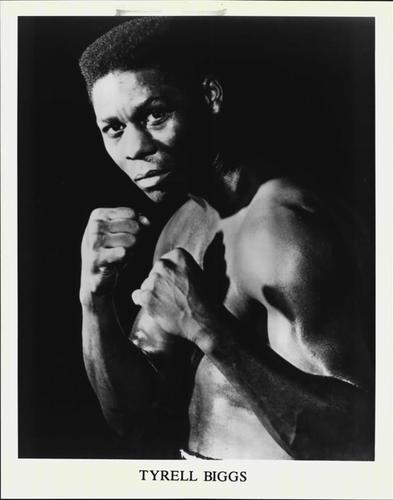 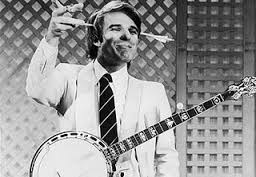