In November 1979, Sugar Ray Leonard defeated a super great boxer of the golden age of boxing (1964 – 1995) in Wilfred Benitez to win his first title….which he held until he lost his first fight in June 1980 with Roberto Duran….another boxing legend during the golden age….a title which he regained in their 2nd fight just five months later in November 1980…..a title he held until February 1982 when he defended the unified title against Bruce Finch….the WBC fourth-ranked contender….as Sugar knocked him out in the third round.  Leonard’s next fight was scheduled to be against Roger Stafford on May 14, 1982…however while training for the fight….Leonard started to see “floaters” in his vision….so, he went to a doctor and discovered that he had a detached retina. The fight was cancelled and Leonard had surgery to repair the retina on May 9, 1982. On November 9, 1982, Leonard invited Marvin Hagler and other boxing dignitaries to a charity event in Baltimore, Maryland to hear him announce whether he would continue his career. Standing in a boxing ring with Howard Cosell, the master of ceremonies, Leonard announced his retirement by saying a bout with Hagler would unfortunately never happen. Leonard maintained his eye was fully healed, but that he just didn’t want to box anymore.

Missing the limelight and the competition….Leonard announced in December 1983 that he was returning to the ring (for the 1st of three returns from retirement in his illustrious career….while boasting that he would have a couple of ten-round bouts…..and then take on Milton McCrory, Donald Curry, Durán, Hearns and finally Hagler. This decision was met with a torrent of criticism from fans and the media, who felt Leonard was taking unnecessary risks with his surgically repaired eye.  A 10 round middleweight bout with Philadelphia’s Kevin Howard….who was 20–4–1….was scheduled for February 25, 1984. The fight was postponed when Leonard had minor surgery on his right eye to fix a loose retina. This latest eye problem further fueled the flames of those who opposed Leonard’s comeback.  Leonard and Howard fought on May 11, 1984….as seen in this video herewith….a bout in which Howard knocked Leonard flat on his back in the fourth round. It was the first knockdown of Leonard’s professional career….as Leonard came back to stop Howard in the ninth round….a stoppage that was disputed by many who felt that the referee stopped the fight prematurely. Leonard was ahead on all three scorecards at the time of the stoppage. At the post-fight press conference, Leonard surprised everyone by announcing his retirement again, saying he just didn’t have it anymore….making this fight a historic fight that is worth the watch. 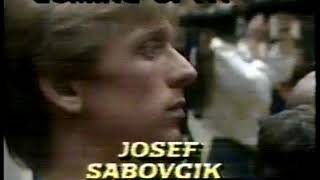 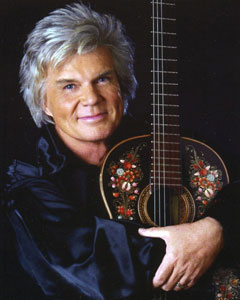 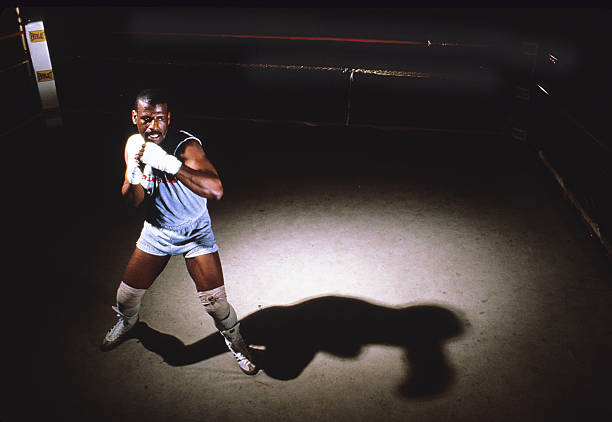 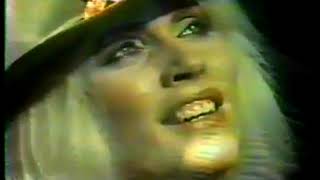